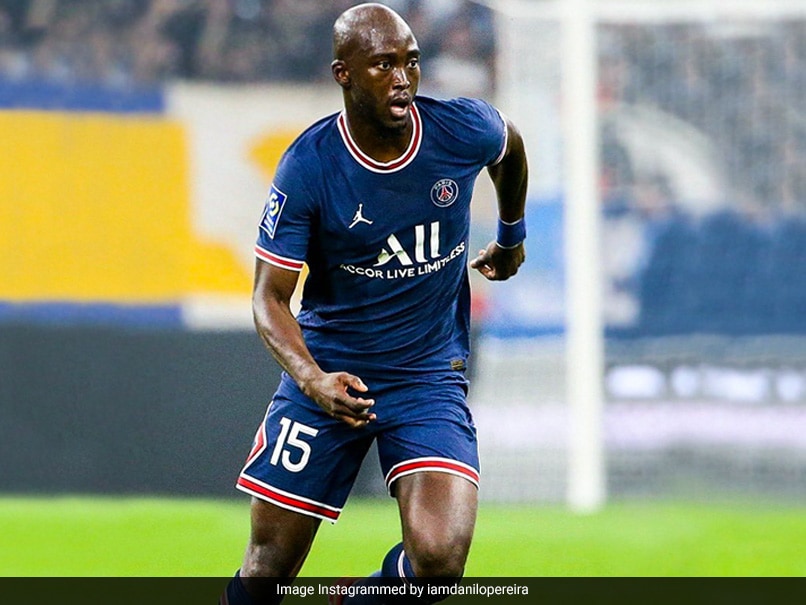 Danilo became the fifth Paris Saint Germain player to test positive for Covid-19 and will miss the French Cup match with Vannes later on Monday, the club said. The 30-year-old Portuguese international midfielder joins Lionel Messi and other team-mates in self-isolating as the Omicron variant shows little sign of loosening its grip. Messi, Juan Bernat, Sergio Rico and youngster Nathan Bitumazala were revealed to have tested positive on Sunday. Their enforced absence has prompted PSG coach Mauricio Pochettino to call on South American players who only resumed training on Sunday for the clash with fourth division Vannes.

Marquinhos and Messi's fellow Argentinians Angel Di Maria and Mauro Icardi are among those who could get a run out.

Home team Vannes are counting the cost of the French government's newly introduced crowd restrictions on Monday with 5,000 spectators only permitted at outdoor events.

"We are missing out on what is a fortune to us," he said last week.