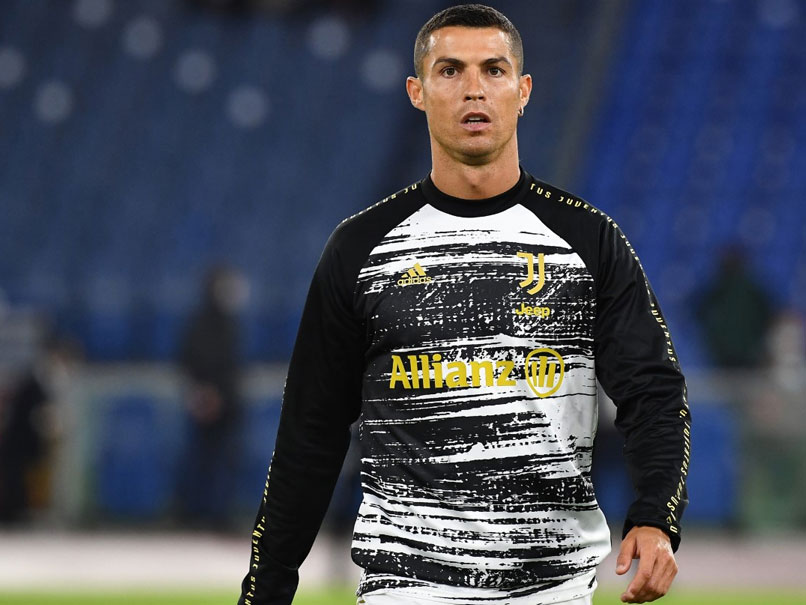 Juventus star Cristiano Ronaldohas tested negative for coronavirus after nearly three weeks, the club confirmed on Friday. Ronaldo first tested positive for Covid-19on October 13 while playing with Portugal. He had been in self-isolation since returning to Italy. "Ronaldo carried out a check with a diagnostic test (swab) for Covid-19. The exam provided a negative result," the Italian champions said in a statement.

"The player has, therefore, recovered after 19 days and is no longer subjected to home isolation."

Juventus next play at promoted Spezia on Sunday, with all matches now behind closed doors following a recent surge in Covid-19 cases, with a record number of over 31,000 people testing positive in a 24-hour period in Italy on Friday.

The 35-year-old had missed four games including Wednesday's 2-0 Champions League defeat to Lionel Messi's Barcelona, and Juventus's 2-0 win at Dynamo Kiev in their Group G opener.

The five-time Ballon d'Or winner's return will be a boost for Andrea Pirlo's faltering side who are fifth in Serie A, four points behind leaders AC Milan.

Ronaldo scored three goals in Juventus's first two league games -- a 3-0 win over Sampdoria and both goals in a 2-2 draw at Rome.

But the nine-time reigning champions have been held to three consecutive league draws, Rome (2-2), Crotone (1-1) and Verona (1-1).

They were awarded a 3-0 victory after Napoli refused to travel to Turin on October 4 because of coronavirus cases.

Ronaldo, the top scorer in Champions League history with 130 goals, was furious at missing this week's game against Barcelona, after reportedly testing positive for an 18th time.