Leyton Orient are keen for the League Cup tie againsy Tottenham to be rearranged, but with the next round scheduled for next week there is little room to fit it in. 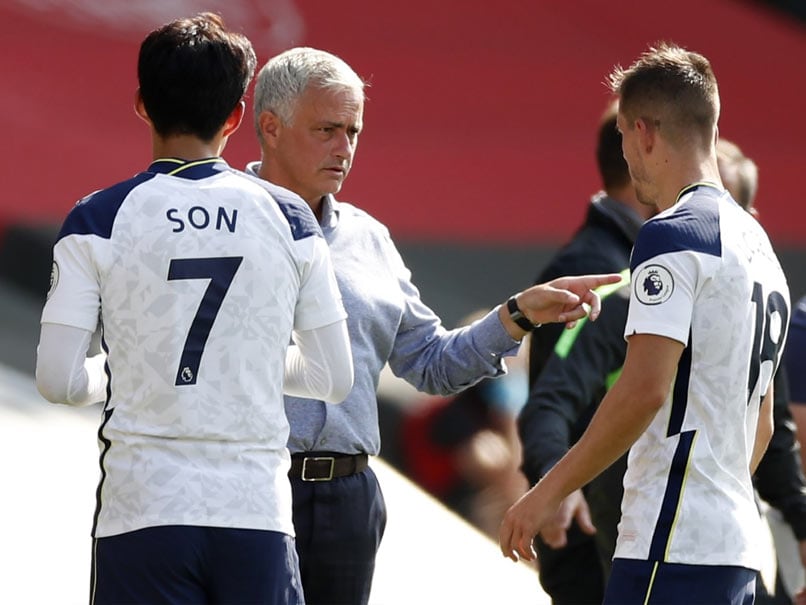 Tottenham's League Cup tie at Leyton Orient was called off on Tuesday after several of their League Two opponents tested positive for the coronavirus. Just two hours before Jose Mourinho's side were due to play the third round match at the Breyer Group Stadium, the English Football League announced it had been postponed. Orient had already shut down their training ground as a result of the virus outbreak in their first-team squad. "Tonight's Carabao Cup match between Leyton Orient and Tottenham Hotspur is not taking place this evening as scheduled," an Orient statement said.

"Discussions are ongoing between the relevant stakeholders in regards to the implications of the fixture not taking place tonight and a further update will be provided in due course.

"Leyton Orient, the EFL and the relevant authorities are conducting a thorough review of the club's Covid-19 secure procedures with the view to reopening the stadium and training ground as soon as possible."

Reports said Tottenham could be awarded a bye into the fourth round against Chelsea or Barnsley under League Cup rules.

Orient are keen for the tie to be rearranged, but with the next round scheduled for next week there is little room to fit it in.

The fourth tier club had revealed the positive cases on Monday, with reports claiming Tottenham had paid for their opponents' testing after Orient's game against Mansfield on Saturday.

Football League clubs no longer have to conduct mandatory tests on their players and staff for Covid-19 on a weekly basis this season, as is still the case in the Premier League.

Tottenham may not be disappointed at the match being called off in the midst of a hectic spell of five games in 10 days that Mourinho had branded "crazy".

They played on Sunday at Southampton in the Premier League and will travel to Macedonia for their Europa League third qualifying round tie against Shkendija on Thursday.

Tottenham Hotspur Leyton Orient Football
Get the latest updates on IPL Auction 2023 and check out  IPL 2023 and Live Cricket Score. Like us on Facebook or follow us on Twitter for more sports updates. You can also download the NDTV Cricket app for Android or iOS.