The Asian Football Confederation announced the indefinite postponement of all matches scheduled for May and June. 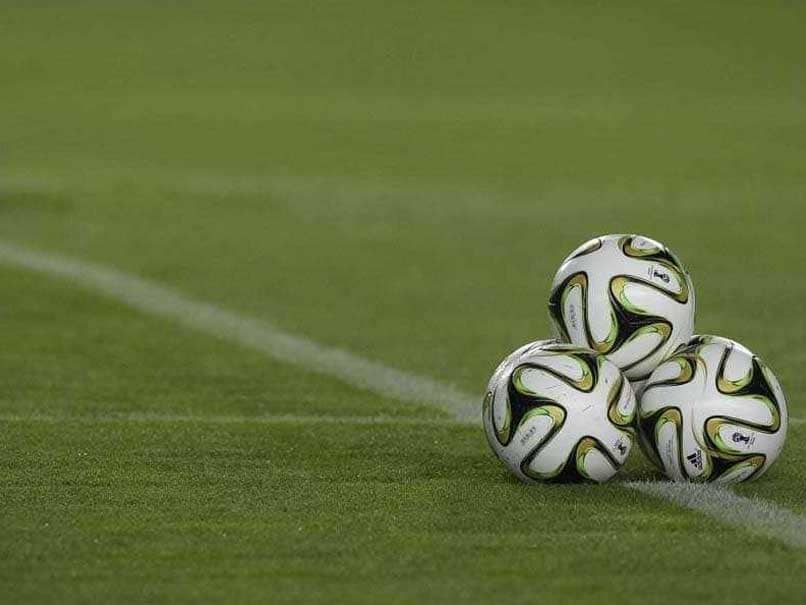 June qualifiers for the men's 2022 World Cup and 2023 Asian Cup had already been postponed.© AFP

The Asian Football Confederation announced Tuesday the indefinite postponement because of the coronavirus of all matches scheduled for May and June, plunging the AFC Champions League into further disarray. The region's premier club competition was put on hold in March as the pandemic spread, and the latest reshuffle means the 32-team group stage will have to be completed in July before the already-postponed knock-out rounds start a month later.

"Following the continued preventive measures and travel restrictions put in place by several governments, the Asian Football Confederation has decided today to postpone all matches and competitions scheduled to take place in May and June until further notice," an AFC statement said.

"As one of the first confederations in world football to undertake precautionary measures in light of the COVID-19 outbreak, the latest decision reinforces the AFC's commitment to ensure the safety and wellbeing of players, participating teams, officials, fans and all stakeholders."

Less than two of the six rounds of group-stage matches have been completed so far, meaning the competition will face severe congestion even if it returns in July.

The extended shutdown also affects the two-legged women's Olympic qualifying play-off between China and South Korea, which had already been moved to June 1 and 9.

June qualifiers for the men's 2022 World Cup and 2023 Asian Cup had already been postponed.

Football was one of the first sports affected by travel restrictions prompted by the coronavirus, which has now forced the blanket stoppage of professional sporting events worldwide.