China Withdraws As 2023 Football Asian Cup Host Due To Pandemic

China has withdrawn as the 2023 Asian Cup host due to the coronavirus, football officials said Saturday, with Beijing's strict zero-Covid strategy dealing another blow to the country's sporting ambitions 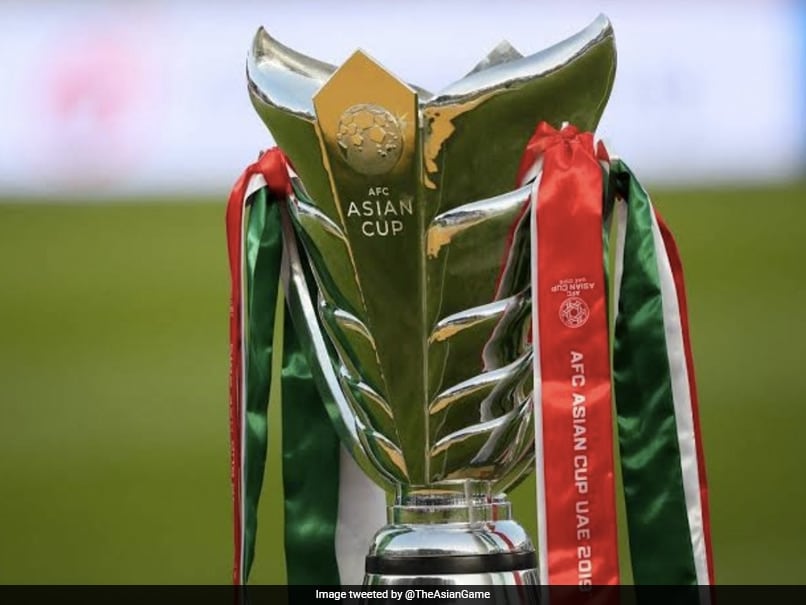 China has withdrawn as the 2023 Asian Cup host due to the coronavirus.© AFP

China has withdrawn as the 2023 Asian Cup host due to the coronavirus, football officials said Saturday, with Beijing's strict zero-Covid strategy dealing another blow to the country's sporting ambitions. Authorities in China are pursuing a strategy of stamping out the virus entirely, which includes rapid lockdowns and mass testing, and millions in Shanghai have faced onerous restrictions for over a month. But the measures -- now rare globally, as most countries shift to living with Covid -- have made hosting sporting events a major challenge.

The Olympic-sized Asian Games, due to be staged in September in Hangzhou, had already been postponed earlier this month, and on Saturday the Asian Football Confederation (AFC) said China would not host the Asian Cup.

Chinese football officials had informed the AFC that they would not be able to host the 24-team competition, which was to be staged in 10 cities in June and July next year.

No new host nation was named.

"The AFC acknowledges the exceptional circumstances caused by the Covid-19 pandemic, which led to the relinquishment by (China) of its hosting rights," the governing body said in a statement.

Those involved in organising the tournament had made "this very difficult but necessary decision in the collective interests of the" tournament, it added.

The Asian Cup is staged every four years. Qatar won the last edition in 2019.

It would have been the second time that China had staged the Asian Cup. They hosted it in 2004, when the hosts lost 3-1 to Japan in the final.

The loss of major sporting events is a blow to the ruling Communist Party, which had burnished its global image with an array of dazzling spectacles such as Beijing's 2008 Summer and 2022 Winter Olympics.

With the exception of this year's Winter Olympics -- held in a virus-secure, closed-loop Beijing bubble in February -- the world's most populous nation has cancelled or postponed almost all events since Covid emerged in Wuhan in late 2019.

Comments
Topics mentioned in this article
China PR Football
Get the latest updates on ICC T20 Worldcup 2022 and CWG 2022 check out the Schedule, Live Score and Medals Tally. Like us on Facebook or follow us on Twitter for more sports updates. You can also download the NDTV Cricket app for Android or iOS.