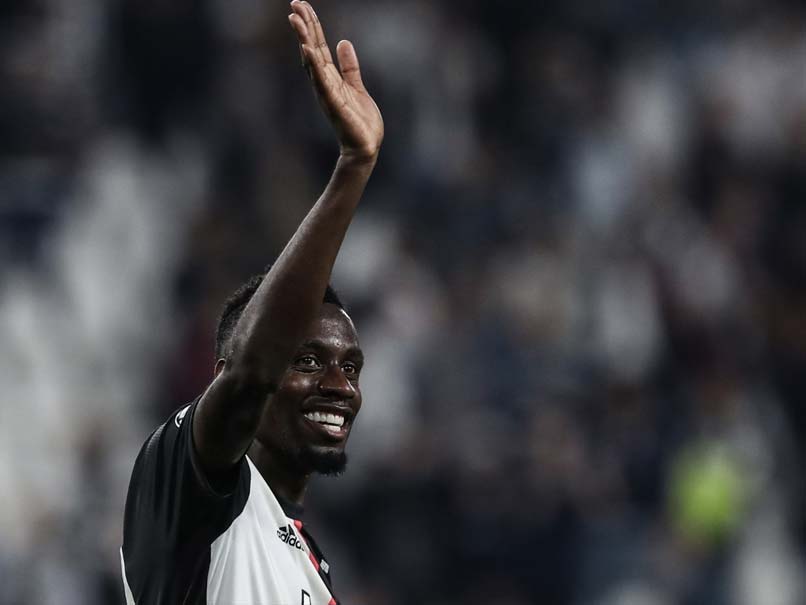 Blaise Matuidi played 98 games for Juventus in Serie A and 133 times in all competitions.© AFP

France's World Cup-winning midfielder Blaise Matuidi is leaving Juventus by mutual consent after three years, the Italian champions announced on Wednesday. Matuidi, 33, joined the Turin giants from Paris Saint-Germain in 2017 and had one year left on his contract. It is reported he is set to move to the United States to join David Beckham's Major League Soccer club Inter Miami. "Blaise Matuidi and Juventus say goodbye with the consensual termination of the player's contract," Juventus said in a statement.

"With our colours on his back, he fought and played his heart out in every single game; placing constant pressure on the opponents, tearing apart the run of play and ever so eloquently relaunching the ball into action."

Matudi, who played in the 2018 World Cup final when France beat Croatia 4-2, won three Serie A titles, one Italian Cup and the Italian Super Cup at Juventus.

Matuidi played 98 games for Juventus in Serie A and 133 times in all competitions, second only to Argentine forward Paulo Dybala (134).

He helped Juventus win a ninth Serie A title in a row this season.

But the club's failure to advance past the Champions League last 16 led to the sacking of coach Maurizio Sarri after a single season. He has been replaced by former Juventus and Italy star Andrea Pirlo.

"To have been a member of the Juventus family is a dream come true, an honour," Matuidi wrote on Instagram.

"I discovered an incredible institution, teammates who have become more than that.

"I will always remain your number 1 fan, or rather number 14. Thank you Juventus, a very real thank you."

Blaise Matuidi Football
Get the latest updates on India vs Australia and check out  Schedule, Results and Live Score. Like us on Facebook or follow us on Twitter for more sports updates. You can also download the NDTV Cricket app for Android or iOS.