Bayern Munich In Spat With China Fans Over Band Endorsement

Fans were riled by Bayern Munich's endeavours to be endorsed by a Chinese boy band called "Teen in Times". 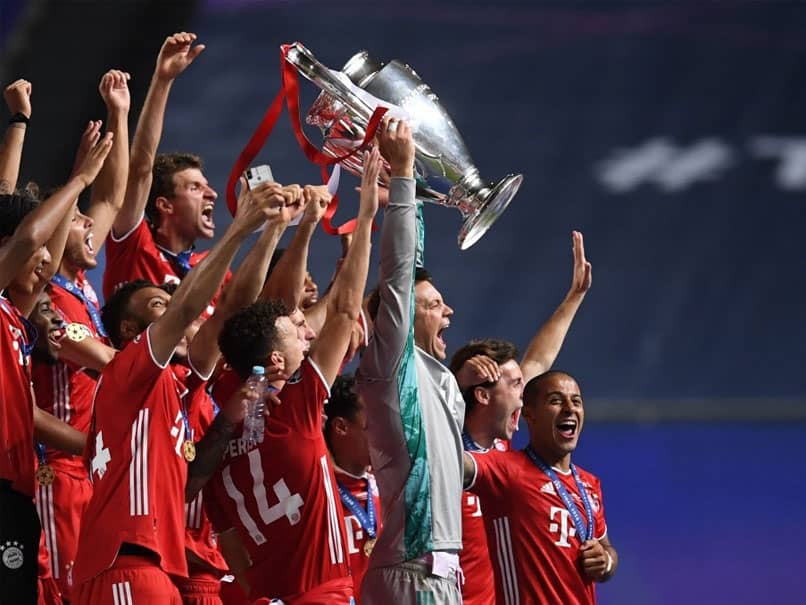 Bayern Munich are embroiled in a row with their Chinese fans just days after their Champions League triumph, accusing supporters of "hurling abuse" over a public-relations campaign gone wrong. In the build-up to Sunday's final against Paris Saint-Germain, some supporters were riled by the German club's endeavours to be endorsed by a Chinese boy band called "Teens in Times". The club was accused of showing desperation over a series of leaked online messages that sought to make contact with the band to earn its backing.

European football teams aggressively court China's growing middle class, and Bayern's profile in the world's most populous country should have been given a boost by beating PSG 1-0 for a treble of European and domestic titles this season.

But some fans felt Bayern's social-media effort was demeaning to genuine old-school supporters, and they made their feelings known on the Twitter-like Weibo, where Bayern have 4.2 million followers.

"Have you ever seriously evaluated the risks and consequences of cooperation (with the boy band)?" one fan wrote on Weibo.

"I am writing a letter of complaint to Bayern's headquarters."

Bayern, who have an office in Shanghai and say they have 110 million supporters in China, came out fighting in an open letter published on Weibo.

"We really appreciate the fans' support and understanding but it's a pity that on the eve of this historical moment of the Champions League final some people made some unpleasant comments on Bayern's Chinese social media page," the statement said.

"We came to China to have closer communication with Bayern fans and fan clubs. However, distorting facts and hurling abuse at the club's official platform should not happen among Bayern's big family."

Bayern's response served only to fuel the anger of some Chinese supporters.

"You have the cheek to blame the fans?" said one typical reply on Weibo that was liked 900 times.

"And you blame the fans for 'not being grateful'?"