Atletico said on their website they had signed a "fantastic and experienced player from the Champions League runner up". 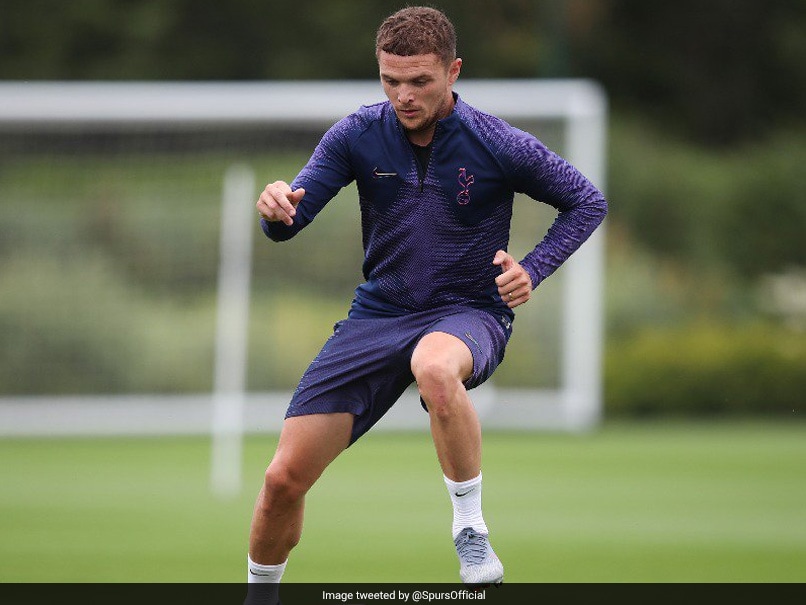 England right-back Kieran Trippier has joined Atletico Madrid from Tottenham Hotspur, the Spanish club said on Wednesday. Atletico said on their website they had signed a "fantastic and experienced player from the Champions League runner up" and added Trippier had agreed a three-year deal. Spanish and British media said Atletico were paying Spurs a fee of 22 million euros ($24.7 million). Trippier has played 16 times for England scoring one goal, direct from a free kick in the World Cup semi-final loss to Croatia last year.

He joined Spurs from Burnley in 2015 and made 114 appearances for the London club.

The signing continues an overhaul of the capital city outfit's backline.

Tottenham Hotspur Kieran Trippier Football
Get the latest updates on SA vs IND 2021-22, check out the Schedule and Live Score . Like us on Facebook or follow us on Twitter for more sports updates. You can also download the NDTV Cricket app for Android or iOS.