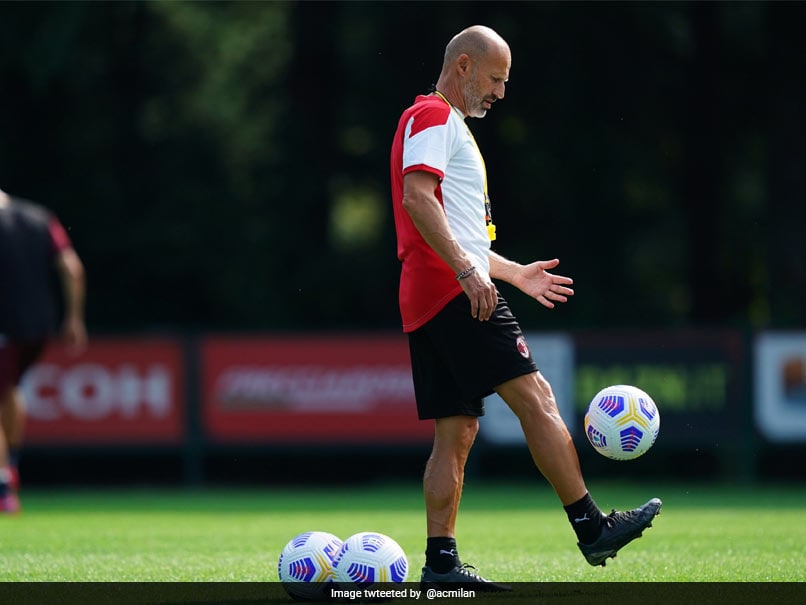 AC Milanassistant Giacomo Murelli has tested positive for Covid-19, the Serie A leaders announced on Tuesday, three days after head coach Stefano Pioli contracted the virus. Pioli, 55, tested positive on Saturday and the club have now confirmed that the 56-year-old Murelli has been infected as well. "Giacomo Murelli, who has been in isolation since Saturday after Stefano Pioli's positive results, also has a mild case," the club said in a statement.

"These positive results were confirmed by a second molecular test undertaken yesterday (Monday). Murelli is fine and will continue to self-isolate in his home."

Both will miss Sunday's league game at Napoli and possibly the Europa Leaguereturn fixture at Lille on November 26, having lost 3-0 to the French club at the San Siro.

Milan are unbeaten in Serie Athis season, winning five of their opening seven matches, and are two points clear of Sassuolo.

Napoli are another point back in third.

AC Milan Football
Get the latest updates on ICC T20 Worldcup 2022 and CWG 2022 check out the Schedule, Live Score and Medals Tally. Like us on Facebook or follow us on Twitter for more sports updates. You can also download the NDTV Cricket app for Android or iOS.