Aaron Ramsey was the first Juventus player to return to individual training at the team's sports centre in Turin, while Cristiano Ronaldo began two weeks' quarantine after returning to Italy. 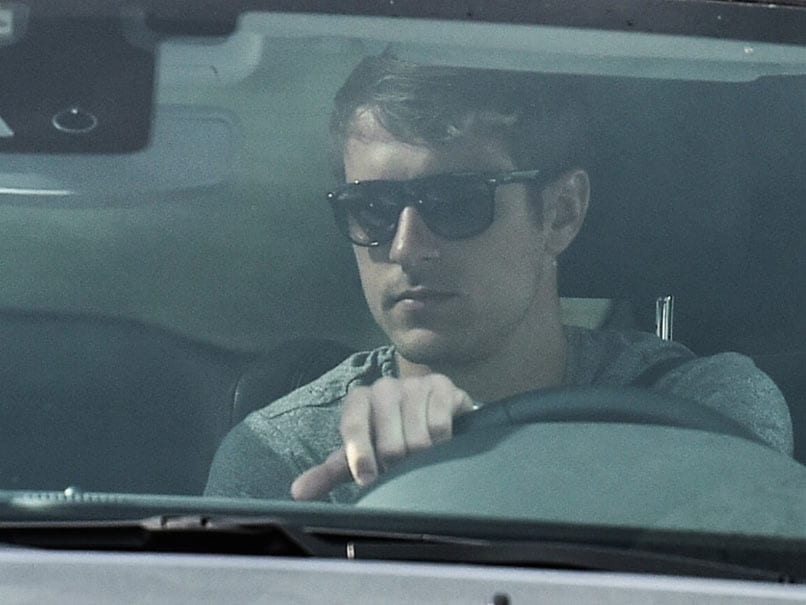 Aaron Ramsey was the first Juventus was player to return to individual training in Turin.© AFP

Welsh international Aaron Ramsey was the first Juventus player to return to individual training at the team's sports centre in Turin on Tuesday as Cristiano Ronaldobegan two weeks' quarantine after returning to Italy. Ronaldo flew back to northern Italy by private jet on Monday night after almost two months in coronaviruslockdown in his native Portugal.

Midfielder Ramsey joined Juventus this season after 11 years with Arsenal, and scored his fourth goal in their last game against Inter Milan behind closed doors before the championship was suspended on March 10.

Champions Juventus are leading Serie A, one point ahead of Lazio, as they target a ninth consecutive Scudetto.

Italy's interior ministry has given the go-ahead for players to return to club training facilities two weeks ahead of schedule, offering a glimmer of hope that the 2019-20 season might yet be saved.

But sports minister Vincenzo Spadafora warned that training in groups must wait until May 18, and it remains uncertain whether matches can restart as the country battles a pandemic which has killed over 29,000.

"A realistic prediction can be made in mid-May," Spadafora said in an interview with Corriere della Sera on Tuesday, denying that he wanted to call a halt to the season.

"It would be surreal for a sports minister to demonise football," he said.

"The majority of Italians do not welcome the resumption of the championship.

"But I'm not looking at polls at the moment. Football is an important world in this country, I know it well compared to those who want to give a different message.

"I hope to start again, but the government will decide. We will rely on scientific elements, which are not available today.

"There is no opposition of mine, but the desire to evaluate the restart only if the health of the people within the team group is safeguarded.

"If the government is forced, I hope not, to establish that there are no conditions (to resume), my effort will be twofold -- limit the financial damage to clubs and support the whole world of sport.

"Between ordinary and extraordinary resources, we will invest about one billion euros for the sector as a whole."

Cristiano Ronaldo Football
Get the latest updates on India vs Australia and check out  Schedule, Results and Live Score. Like us on Facebook or follow us on Twitter for more sports updates. You can also download the NDTV Cricket app for Android or iOS.