World Cup 2014 First Round Leaves Europe All at Sea

Having provided seven of the last eight World Cup semifinalists, Europe's dominance appears to be on the wane after a brutal group phase in the 2014 edition for the continent's teams. 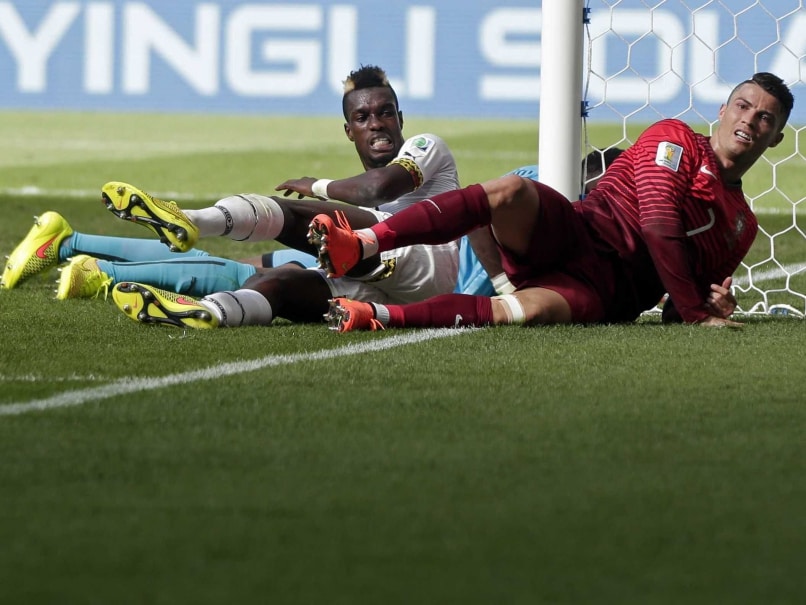 Much was expected of Ronaldo but his shabby form affected Portugal.© AP
Rio de Janerio:

Cristiano Ronaldo, Wayne Rooney, Andrea Pirlo and Xavi have left Brazil with their tails between their legs highlighting the hard times for Europe at the World Cup.

Having provided seven of the last eight World Cup semifinalists, Europe's dominance appears to be on the wane after a brutal group phase for the continent's teams.

Where Latin American sides such as Chile and Costa Rica created sensations, Europe's powerhouses flopped, with Italy, England, Portugal and defending champions Spain among seven teams from the UEFA zone eliminated in the first round.

European superstars disappointed. In sharp contrast, World Cup crowds have thrilled to the virtuoso performances of Neymar and Lionel Messi, the swashbuckling football of Chile and Colombia, and the daring displays of giant-killing Costa Rica.

While France, Netherlands, Germany, Belgium, Switzerland and Greece remain in contention for glory, the tournament has done little to encourage hope of a first European World Cup success in the Americas. 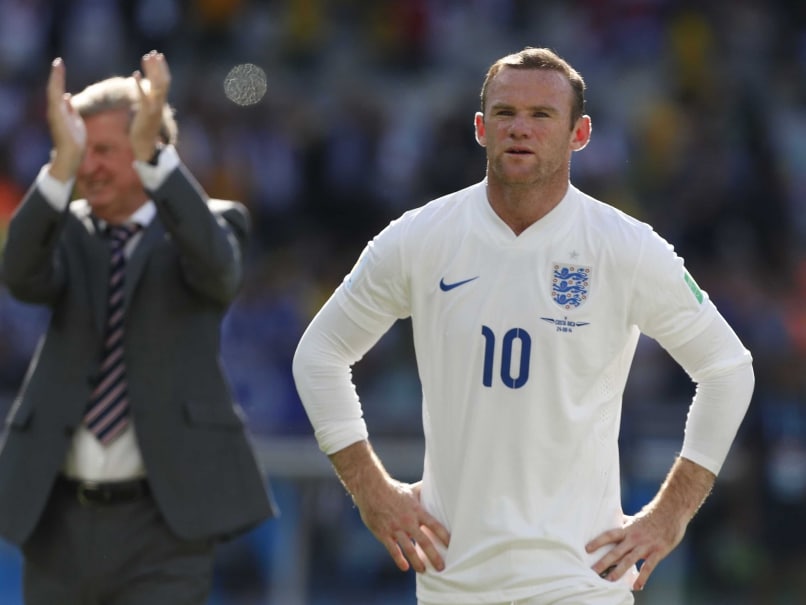 Rooney scored his first goal for England but he could not inspire England to move beyond the first round.

"It cannot be a coincidence that a European team couldn't win a World Cup held in South America," declared Switzerland's decorated German coach Ottmar Hitzfeld before the tournament.

"Not in Uruguay, not in Mexico, not in Argentina, and for sure not in Brazil."

Europe's World Cup difficulties may be part of an emerging trend. Whereas European teams filled 10 of the last-16 places in five of the first six tournaments after the round was introduced in 1986 (with nine getting there in 2002), only six made it in 2010 and this year.

With tens of thousands of fans from neighbouring countries flooding into Brazil, the South American teams have clearly benefited from home advantage.

Supporters from Argentina and Chile took over Rio de Janeiro's Maracana when their sides played there in the group phase and France coach Didier Deschamps believes such mass support can make a difference.

"We are in Brazil, so the South American teams certainly acclimatise better, and maybe the fact that they are playing so close to home and have so many supporters with them gives them added strength and energy," he said on Wednesday.

Developing Deschamps's theme, Brazil striker Fred said: "I think the climate can make a bit of a difference, because we are better adapted to it.

"The tactical aspect makes a difference, too. We see Colombia, Ecuador, Uruguay, Chile all playing technically good football. And as they are used to the very hot climate, it can end up helping a bit."

England manager Roy Hodgson feels that European sides are hindered by the strengths of their respective domestic championships.

Citing the examples of Costa Rica and Iran, who almost held Argentina to a goalless draw in Group F, he said that it is easier for the tournament's supposed weaker sides to gather together for pre-competition training camps, making them more well-drilled and tactically flexible.

"Iran and Costa Rica have been together for months, so they've really had a chance to do the type of work that we've been happy to do for three or four weeks with our players," he said after his side's group-phase exit.

"We'll never get the access to our players that an Iran or a Costa Rica get."

One consolation for the Europeans is that only one of Brazil, Chile, Colombia and Uruguay can reach the semi-finals due to the configuration of the draw.

And although only six teams from Europe reached the last 16 in 2010, three of those went on to reach the semi-finals, while the final between Spain and Holland was the second all-European affair in a row after France and Italy in 2006. France, Germany and the Dutch are again looking strong and confident.

While it has been a chastening first fortnight for the old continent, the cream of European football can still rise to the top.

Comments
Topics mentioned in this article
Football FIFA World Cup 2014 Andrea Pirlo Wayne Rooney Cristiano Ronaldo Xavi Spain Italy England Portugal
Get the latest updates on T20 World Cup, check out the T20 World Cup Schedule and Live Score . Like us on Facebook or follow us on Twitter for more sports updates. You can also download the NDTV Cricket app for Android or iOS.