Brazil have appealed to FIFA to rescind captain Thiago Silva's suspension after he picked up a yellow card in the quarters clash vs Colombia. Argentina, meanwhile, look for a replacement for Angel Di Maria who was injured in the last eight match vs Belgium. 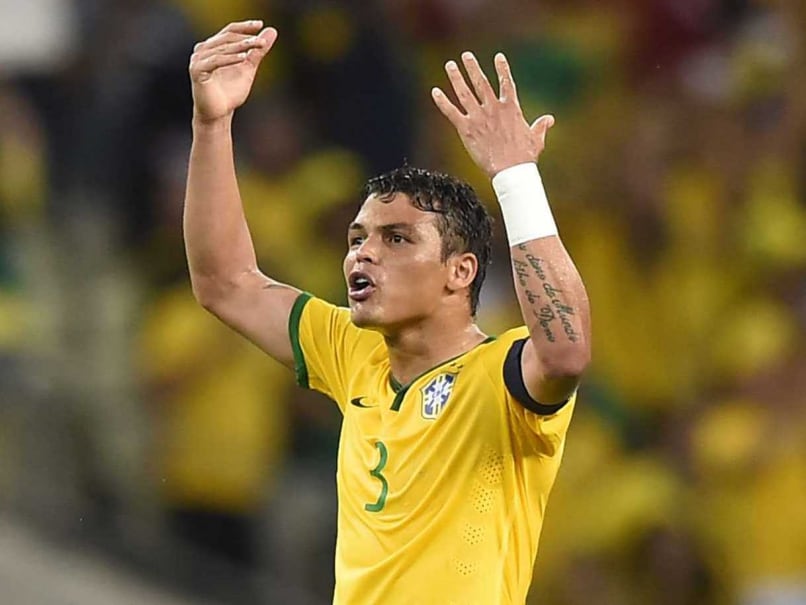 Hosts Brazil are waiting anxiously to see whether FIFA will rescind the suspension of their captain Thiago Silva for Tuesday's semi-final with Germany while Argentina must make up for the sizeable absence of Angel di Maria for their clash with the Dutch.

If Brazil's appeal against Silva's booking in the bruising quarter-final with Colombia -- which saw Colombian playmaker James Rodriguez get particularly rough treatment which went unpunished -- is successful his return would compensate a little for the absence through injury of their star player Neymar. (Brazil may excel without Neymar, says Schweinsteiger)

The card against Silva was "unjustly shown" and the defender should therefore be allowed to face the Germans in Belo Horizonte, the Brazilian Football Confederation (CBF) said in a statement. (One hand on trophy, big Phil dreams big for hosts Brazil)

They also want FIFA to punish Colombian Juan Zuniga, whose knee in Neymar's back fractured a vertebrae and ended the Barcelona striker's tournament.

Despite the huge gap left by Neymar, German veteran midfielder Bastia Schweinsteigger believes it could prove a focal point for the rest of the team to rally around.

"It'll bring the (Brazil) team together and they'll want to win the title for him," Schweinsteiger said.

Schweinsteiger, who will be hoping to have a happier result than the previous two World Cup semi-finals he has played in, like his coach Joachim Loew has concerns over the Brazilians robust approach.

"The Brazilians here aren't the magicians of old, the team has changed and so has their playing style," said the 29-year-old midfielder, who is not a stranger to tackling hard himself.

"Hard challenges are definitely part of their game, it's something we have to be careful of and the referee (Marco Rodriguez, who was in charge of the Italy Uruguay group game and did not see the biting incident involving Luis Suarez and Giorgio Chiellini) too." 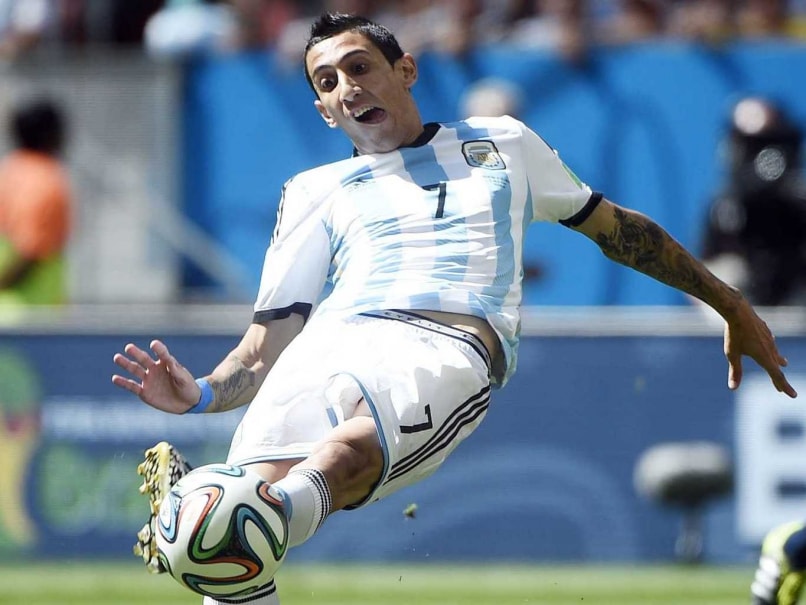 Argentina approach their first semi-final since 1990 having won all their games by one goal margins and with Lionel Messi having scored four of their goals.

However, the loss of Di Maria is an enormous blow to them as he has been impressive in all their games and scored the only goal in their last 16 clash with Switzerland which ironically was seen as his least effective performance.

On the plus side Argentina say that striker Sergio Aguero is fit to return after a leg muscle problem ruled him out of the match with Switzerland.

Argentinian hardman midfielder Javier Mascherano said it was a blow to lose di Maria but the sudden return to form of Gonzalo Higuain, who scored the only goal in Saturday's 1-0 win over Belgium, could compensate for that.

"Gonzalo being more involved in the game means that with him and Leo (Messi) taking more of the possession it allows us to breathe a little more," said Mascherano.

Mascherano, though, believes the Dutch, who scraped through their own quarter-final on penalties against Costa Rica, are a team on a mission to put right their loss in the 2010 final to Spain.

"There is a look in their eye of wanting to correct an injustice they feel was done to them and they will not allow anyone to stand in their way to achieve that aim," he said.

One thing Mascherano will hope to avoid is penalties and having to cope with Dutch reserve 'keeper Tim Krul's gamesmanship before taking the spot kicks.

Krul, who saved two penalties when coach Louis van Gaal sensationally sent him on to replace number one Jasper Cillessen for the shootout, denies he overstepped the mark.

"I don't think I did anything wrong. I did nothing crazy. I didn't shout in an aggressive manner."

Comments
Topics mentioned in this article
FIFA World Cup 2014 Brazil Argentina Thiago Silva Angel Di Maria Football
Get the latest updates on ICC Women's Cricket World Cup 2022 and IPL 2022, check out the Schedule , Live Score and IPL Points Table. Like us on Facebook or follow us on Twitter for more sports updates. You can also download the NDTV Cricket app for Android or iOS.