At 22, Neymar has emerged as one of the biggest stars in international football. The sensational striker however won't shine anymore for Brazil in this FIFA World Cup after he was ruled out due to a serious back injury. 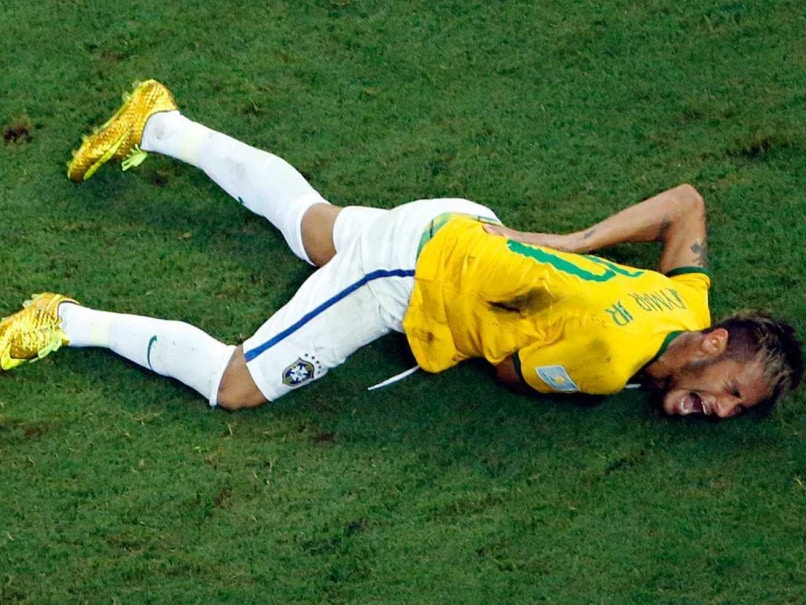 Neymar screams in pain after he hurt his back in Brazil's match against Colombia.© AP
Fortaleza:

Factfile on Brazilian forward Neymar, who was ruled out of the World Cup with a fractured vertebra on Friday:

2013 Confederations Cup player of the tournament.

Comments
Topics mentioned in this article
Neymar Brazil FIFA World Cup 2014 Football
Get the latest updates on ICC Women's Cricket World Cup 2022 and IPL 2022, check out the Schedule , Live Score and IPL Points Table. Like us on Facebook or follow us on Twitter for more sports updates. You can also download the NDTV Cricket app for Android or iOS.