Thomas Bach said that Germany were clearly the better team on the pitch in their clash against Brazilin which the hosts suffered their worst-ever loss in their footballing history. 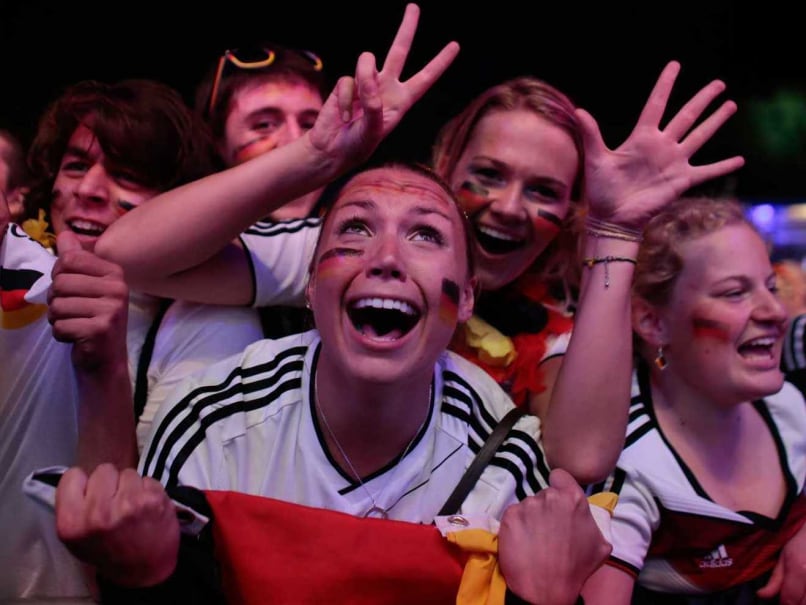 International Olympic Committee (IOC) president Thomas Bach has warned his home team Germany not to be complacent if they want to win the World Cup after their 7-1 semifinal thrashing of Brazil.

Bach said that Germany were clearly the better team on the pitch in Tuesday's clash, which saw World Cup hosts Brazil suffer their worst-ever loss in their footballing history.

Germany will face the winners of Wednesday's semifinal between Argentina and arch-rivals Holland in Sunday's final.

"A final starts at 0-0, and there's no reason to be complacent. The Mannschaft can be confident, but not complacent," the German said in the Swiss city of Lausanne, headquarters of the IOC.

"The final will be much more a matter of tactics," he added. Bach had watched Tuesday's game in a Lausanne hotel along with other members of the IOC executive board, who have been in session this week.

"The result wasn't just a shock for Brazil, but for everybody," he said.

He held back from heaping praise on the German squad, in line with a policy the 1976 Olympic fencing champion has stuck to since he was elected head of the IOC last September.

He could not resist commenting on Brazil's performance, however, saying that the Selecao had played well for the first 10 minutes of the match, before crumbling.

"The defence was inexistant. There are days when you and your team can do whatever you can, but nothing works. That was one of those dark days," Bach said.

He also heaped praise on Brazil as the World Cup host nation, in a nod to the upcoming 2016 Olympics in Rio.

Brazil's readiness for the World Cup faced repeated criticism, but Bach rejected that.

"We've seen the Brazilians' organisational skills, which have surprised many. That, along with their enthusiasm for sport, has sent a great message to the world, and for the Olympic Games," he said.

Comments
Topics mentioned in this article
Germany FIFA World Cup 2014 Football
Get the latest updates on ICC Women's Cricket World Cup 2022 and IPL 2022, check out the Schedule , Live Score and IPL Points Table. Like us on Facebook or follow us on Twitter for more sports updates. You can also download the NDTV Cricket app for Android or iOS.