Ghana Says Asylum Request From Nationals in Brazil is Baseless

Citing religious violence at home, close to 200 Ghanaians have applied to stay permanently in Brazil. 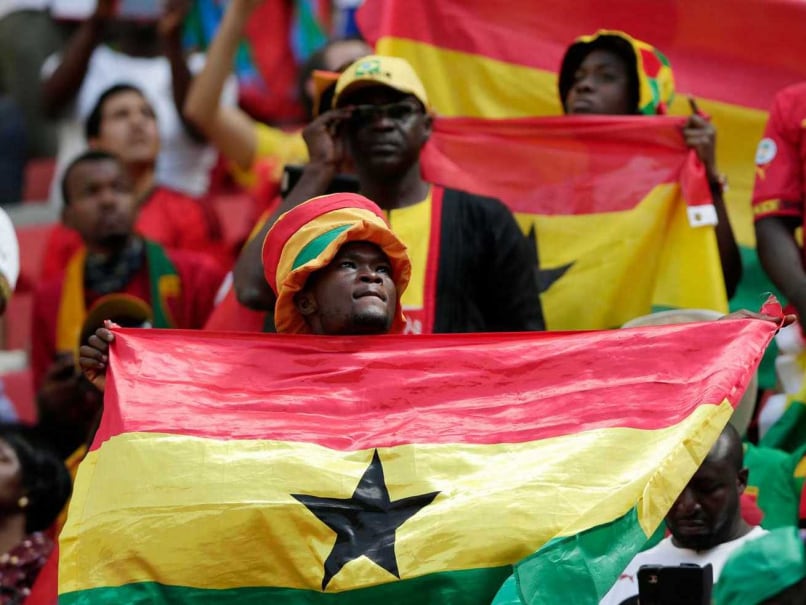 Some 200 Ghanaians who travelled to Brazil to watch the football World Cup and have applied to stay permanently, citing religious violence at home, have no legitimate claim to asylum, Ghana said Friday.

The make-up of the group, including their religion and home region is not yet clear, but they have reportedly told Brazilian authorities that inter-religious violence between rival Muslim groups has made it unsafe to return to Ghana.

"You and I know that there is no known religious conflict raging in this country at the moment," he added.

The group has reportedly found shelter in a Catholic church in the southern city of Caxias do Sul.

Ghana has been one of the most stable countries in west Africa for more than two decades and is not known to have any significant religious violence.

Ofusu said Ghanaian diplomats in Brazil have been instructed to work with local authorities to investigate the situation but warned it would be "surprising and unfortunate" should anyone conclude that the asylum claim has merit.

Some, and possibly all, members of the group travelled to Brazil as part of the government delegation to the World Cup, officials said.

Players demanded that more than $3 million in bonuses be flown to them in Brazil, an embarrassingly public expenditure for Ghana's cash-strapped government.

The Ghana Football Association kicked key players midfielder Sulley Muntari and striker Kevin-Prince Boateng out of the squad, before their final match.

The team's preparations were also tainted by allegations that a Ghana Football Association official had agreed for the national team to play in a game organised by match-fixers. (Also read: Ghana remove Sports Minister)

The squad, which made the quarterfinals in 2010, finished at the bottom of their group.

Comments
Topics mentioned in this article
FIFA World Cup 2014 Ghana Kevin-Prince Boateng Sulley Muntari Football
Get the latest updates on ICC Women's Cricket World Cup 2022 and IPL 2022, check out the Schedule , Live Score and IPL Points Table. Like us on Facebook or follow us on Twitter for more sports updates. You can also download the NDTV Cricket app for Android or iOS.