Five Players Who Can Revitalise Brazil

As Brazil look to the future and plan for success at next year's Copa America, the 2016 Olympics in Rio de Janeiro and the 2018 World Cup in Russia, AFP Sport looks at five players who could have a key role to play. 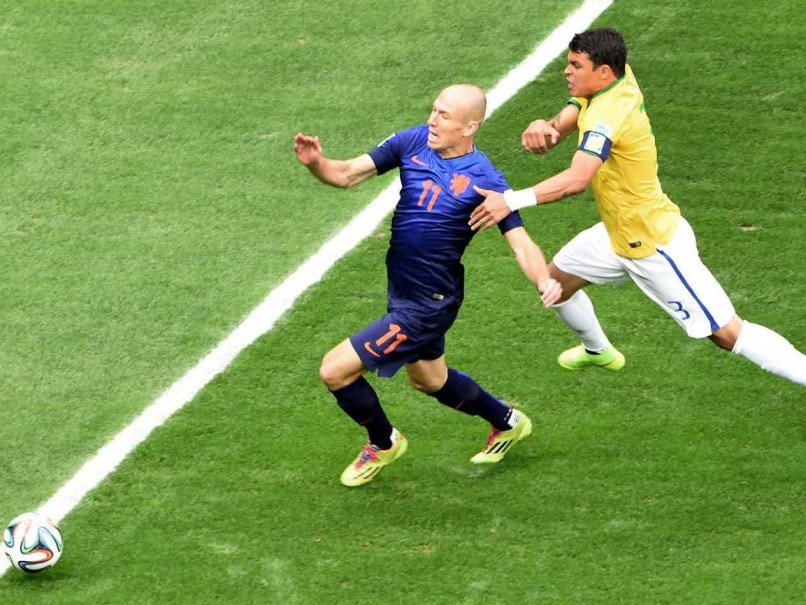 The Brazil captain will turn 30 in September, but he is an inspirational figure. Absent from the 7-1 semi-final mauling against Germany due to suspension, his presence was sorely missed.

Silva will remain the bedrock of the defence at next year's Copa America and could be a candidate to be one of the overage players at the Olympics, which is an under-23 competition but an important one for Brazil, who have never won the gold medal.

The Paris Saint-Germain star will be 33 come the next World Cup but is likely to remain part of the side until after the tournament in Russia.

Eyebrows were raised when PSG signed Marquinhos, then aged just 19, from AS Roma for a reported 35 million euros ($59.9m, £27.8m) last summer. He was rarely a first-choice at club level last season, but still made 21 appearances in helping PSG win the French title.

He will now have to compete with compatriot David Luiz as well as Silva for a starting berth with PSG but his reputation is such he has been strongly linked with a move to Barcelona.

Marquinhos was perhaps unlucky to miss out on Scolari's squad this year and will only be 24 come 2018. "He is ready now," said Silva in May. "He is a kid with enormous potential. And because he moved to Europe so young, he is only going to get better."

A crafty attacking midfielder with an eye for goal, the 22-year-old was unlucky not to make Scolari's squad but whoever is in charge of the side come next year's Copa America will surely not be able to ignore him.

The diminutive midfielder was part of the Brazil side that won the 2009 South American under-17 title and won his first full cap a year later, but he struggled to etablish himself at Inter Milan. However, he revealed the extent of his promise in an exciting Liverpool side that came close to winning the Premier League title this year.

He can be infuriatingly inconsistent, but he will only turn 22 in August and if he does fulfil his great potential he will become a truly world-class performer, whether playing through the middle or out wide. 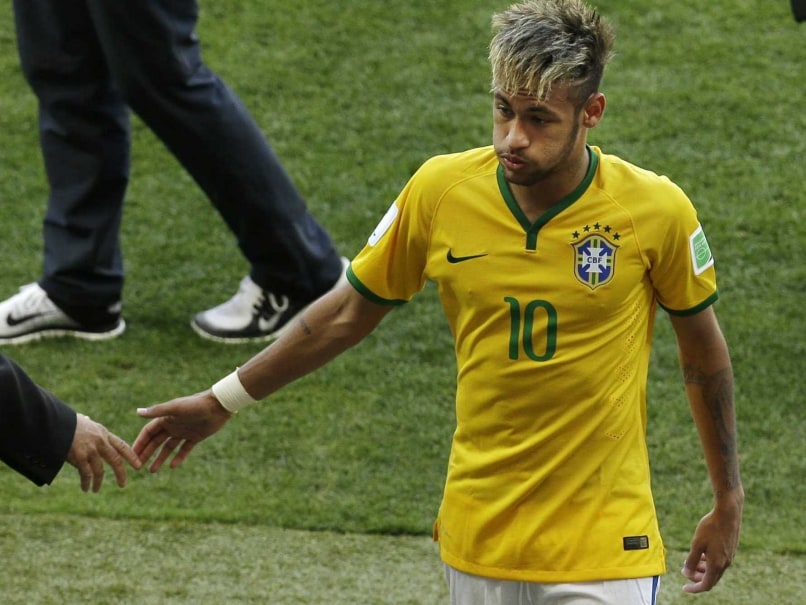 He is already a talisman for Brazil, and the fractured vertebrae suffered in the quarter-final win over Colombia was a tremendous blow to squad morale, playing a part in their semi-final capitulation against Germany.

Still just 22, Neymar is a world-class forward now, but he is not likely to reach the peak of his powers until the 2018 tournament in Russia.

Comments
Topics mentioned in this article
Thiago Silva FIFA World Cup 2014 Neymar Philippe Coutinho Brazil Football
Get the latest updates on Olympics 2020, Olympics 2020 Medal Tally, Live Cricket Score . Like us on Facebook or follow us on Twitter for more sports updates. You can also download the NDTV Cricket app for Android or iOS.