Luiz Felipe Scolari's contract expires with the end of Brazil's FIFA World Cup campaign but there have been suggestions that he could stay on until the end of the year. 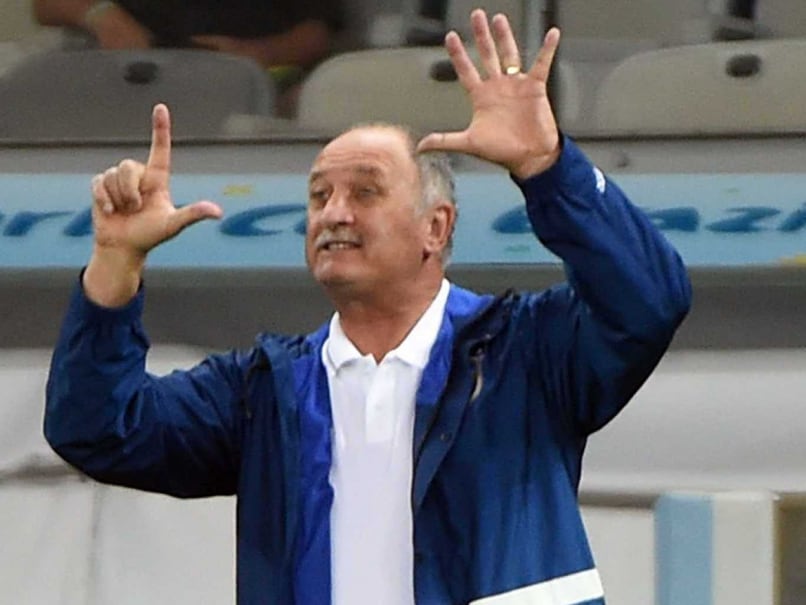 Brazil's coach Luiz Felipe Scolari gestures during the semi-final football match between Brazil and Germany at The Mineirao Stadium in Belo Horizonte on July 8, 2014.© AFP
Brasilia:

Luiz Felipe Scolari has left a decision on his future as coach of Brazil to the country's federation after the World Cup hosts' campaign ended in more disappointment. (Brazil Booed by Fans)

"It is up to the president to decide. We will hand in a final report and then leave it to him to analyse what needs to be done," said Scolari after Brazil lost 3-0 to the Netherlands in the third-place play-off in Brasilia on Saturday.

"I'm not going to discuss (my future) with you. Winning or losing that is what we would have done." (Brazil Finish 4th)

Scolari's contract expires with the end of Brazil's campaign but there have been suggestions that he could stay on until the end of the year.

Saturday's loss came on top of Tuesday's 7-1 mauling by Germany in the semi-final in Belo Horizonte.