Argentina will be appearing in their first World Cup final since 1990, when as defending champions a side captained by Diego Maradona lost 1-0 to West Germany in Rome. 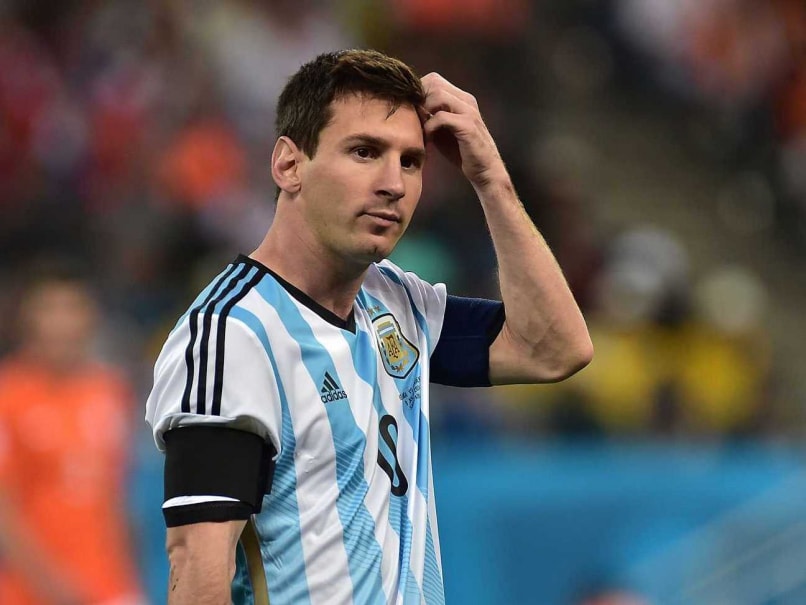 Argentina captain Lionel Messi declared on Saturday that he and his team-mates were ready for "the most important match of our lives" against Germany in Sunday's World Cup final. (Messi Adept, But not Adored)

"Tomorrow, we will play the most important match of our lives for our country," the Barcelona superstar wrote on his official Facebook page. (Messi a Step Away From Greatness)

"My dreams and my hopes are being fulfilled due to the hard work and sacrifice of a team that has given everything from match one. (Argentina Pray for Messi Goals)

"We knew it was possible. Our people, the Argentineans, they have carried us here. But the dream is not over yet. Tomorrow we want to win and we are ready!" (Why Messi Stands Out)

Argentina will be appearing in their first World Cup final since 1990, when as defending champions a side captained by Diego Maradona lost 1-0 to West Germany in Rome. (Germany Expected to Edge Past Argentina)

Argentina won their first World Cup as hosts in 1978, beating the Netherlands 3-1 after extra time in Buenos Aires, before regaining the trophy in 1986 with a 3-2 win against West Germany in Mexico City. (Will Messi Triumph vs Germany?)

With four goals, Messi is Argentina's top scorer at the World Cup. He has also been named on the shortlist for the Golden Ball, awarded to the tournament's outstanding player.

Comments
Topics mentioned in this article
Lionel Messi Argentina Germany FIFA World Cup 2014 Football
Get the latest updates on ICC Women's Cricket World Cup 2022 and IPL 2022, check out the Schedule , Live Score and IPL Points Table. Like us on Facebook or follow us on Twitter for more sports updates. You can also download the NDTV Cricket app for Android or iOS.