Netherlands striker Robin van Persie on Saturday underwent tests near the team's base in Rio de Janeiro while the rest of the squad worked out in the gym. 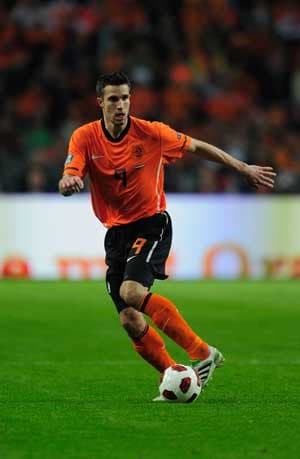 The Manchester United striker Saturday underwent tests near the team's base in Rio de Janeiro while the rest of the squad worked out in the gym, reported Xinhua.

The 30-year-old was withdrawn at halftime during the Netherlands' 2-0 friendly victory over Wales Wednesday.

"Van Persie is ok. Today was only a light session. We will wait until tomorrow to evaluate him better," Netherlands coach Louis van Gaal was quoted saying by news portal Uol.

The Netherlands will begin their World Cup campaign against defending champions Spain in the northeastern city of Salvador June 13.

Their other Group B rivals are Australia and Chile.