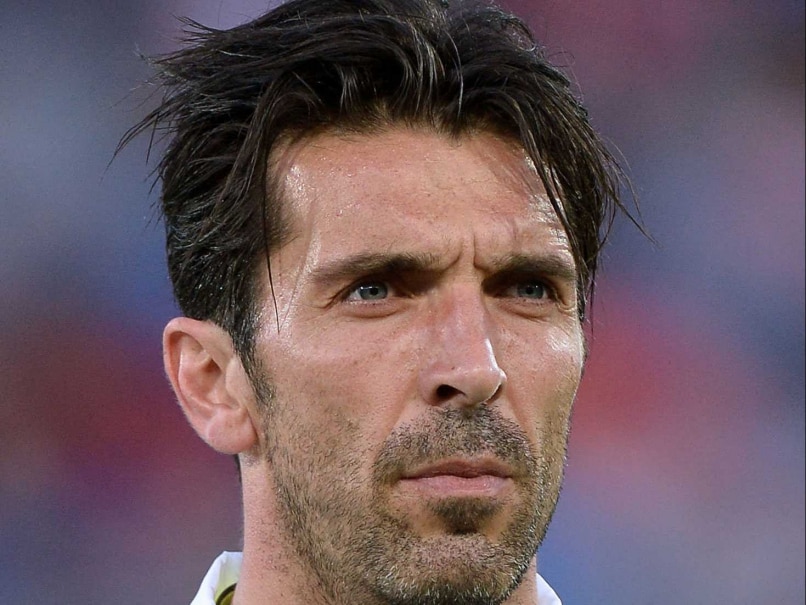 Buffon, who picked up the injury at the Arena da Amazonia on Friday, wrote on his Twitter account "there are many ways to be important, even if you can't be a protagonist on the pitch. ... So go Salvatore."

Sirigu impressed in a 0-0 draw with Ireland two weeks ago in a warm-up match and has Champions League experience with PSG.