England footballers have been blasted for their disastrous World Cup 2014 campaign. Even as Germans returned home with the World Cup and were greeted by thousands of fans, Jack Wilshere and Joe Hart were spotted in a Las Vegas pool 'enjoying life'.

Germany played dominant football to win the FIFA World Cup 2014. The team received a rapturous welcome back home on Tuesday - around the time England's Jack Wilshere and Joe Hart were partying in a Las Vegas pool.

Unlike Germany, England had a horrid World Cup and had to pack their bags after just two league matches. The team came under severe criticism but both Wilshere and Hart seemed to have found the perfect remedy for their pain - cigars, champagne and women in bikinis.

According to a report in UK's Daily Mail, the two players were seen making a splash in a Las Vegas hotel pool. They may not have made an impression on the football field but the two drew a lot of attention as they puffed and drank away to 'glory'. 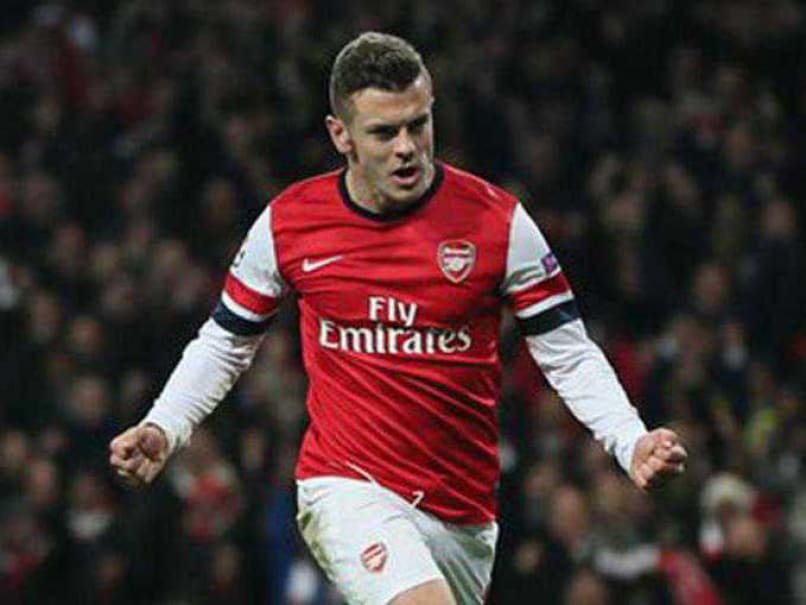 Arsenal's Jack Wilshere was unable to help England's cause in the World Cup.

With the English Premier League starting from next month, Wilshere letting off 'steam' with a cigar in his hand is unlikely to go down well with Arsenal manager Arsene Wenger. It was earlier reported that the 22-year-old midfielder had told Wenger that he would not indulge in the bad habit after being photographed smoking outside a London hotel in 2013. "I made a mistake. Players make mistakes," he had told Arsenal's official website. " I'm not a smoker. I spoke to the boss and he asked me what happened. I explained it to him and we sorted it out. He put me in the team and hopefully I repaid him."

With pre-season training approaching, Wilshere and Manchester City goalkeeper Hart would now be looking to keep the fun at Las Vegas' bay and return home for some serious business.

Comments
Topics mentioned in this article England Germany FIFA World Cup 2014 Jack Wilshere Joe Hart Football
Get the latest Indian Premier League 2020 news, check out the IPL 2020 schedule, Cricket live score . Like us on Facebook or follow us on Twitter for more IPL 2020 updates. You can also download the NDTV Cricket app for Android or iOS.
Related Articles