The German team is a determined force this FIFA World Cup. Their morale has been further bolstered by Mike Horn who met the players when they went sailing.

Germany's World Cup squad got some motivational help from explorer and adventurer Mike Horn on Tuesday during a sailing outing near their camp on Brazil's Atlantic coast. (More images here) 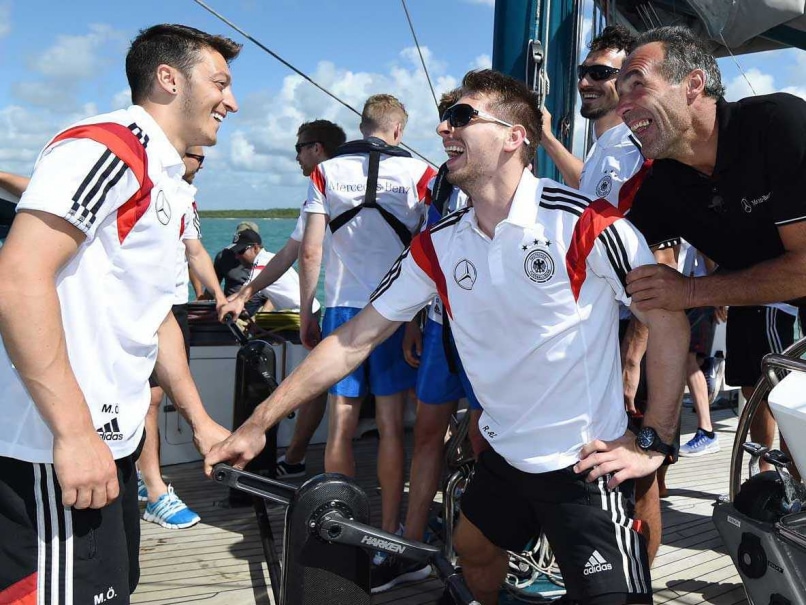 Horn talked about his exploits, such as the solo circumnavigation of the Arctic Circle and a North Pole expedition. (Also read: Carnival or chaos? FIFA World Cup poised for kick-off) 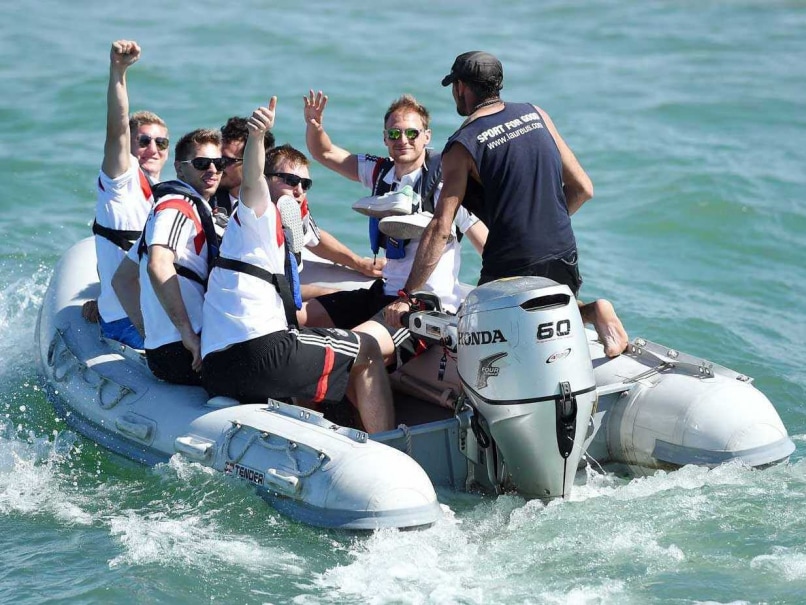 Germany captain Philipp Lahm was impressed, saying it was "incredible what the human body can achieve."

Lahm said the presentation by the South African-born Swiss explorer showed that "we must be well prepared, and have to respect the opponent."