The are the champions of the clubs. They are the heroes of their nation. And they are also humans as 'ordinary' as any other - revealed by their creative/wierd/cute nicknames. Here is a quick update ahead of the FIFA World Cup.

You know the stars but do you really know their nicknames? Here are some of the biggest stars world football - sweating it out before the FIFA World Cup - and their 'unofficial' names.

1) The Atomic Flea: He is one of the most influential players of his time. And yet, Argentina's Lionel Messi is often referred to as 'La Pulga Atomica' or 'The Atomic Flea' as he was diagnosed with a growth-hormone disorder as a child. The Barcelona forward however has defied medical predictions and is more popularly known as just Leo. 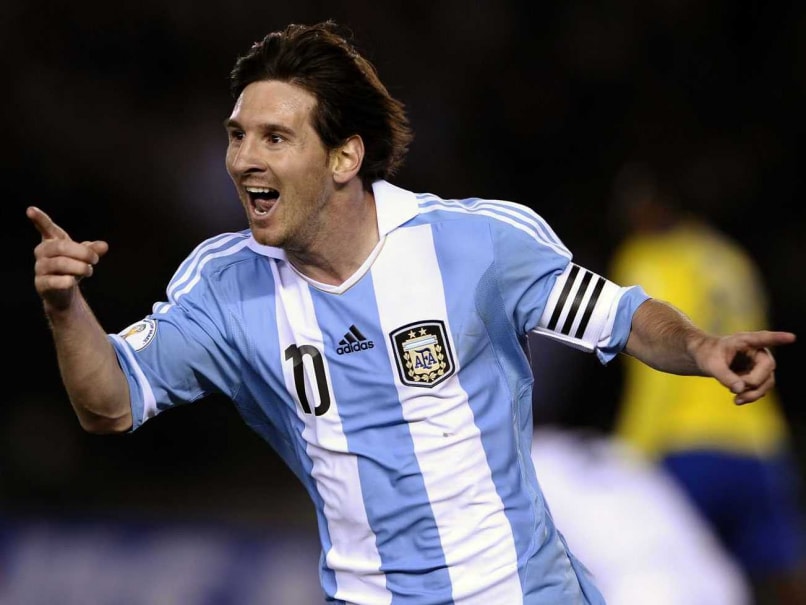 2) The Little Pea: His father had green eyes and was therefore called 'Chicharo' or The Pea. It is clear then that Mexico striker Javier Hernandez was going to have a similar nickname!

3) Wireless: He is an incredible artist on the football pitch and many rave about his ability to play in any position. For Germany's Philipp 'Wirelss' Lahm then, his nickname is quite apt and goes well with his football abilities.

4) The Onion: When cut, an onion can make even the meanest warrior shed tears. So can Cristian Rodriquez as he cuts his way past opposition defence. This Uruguayan forward has been a prolific player and truly deserves his rather 'unimpressive' nickname.

5) The Sultan of Stepover: While his most popular nickname is CR7, Cristiano Ronaldo is most definitely the true master of awe-inspiring skills as well.