Despite massive protests against local facilities and rising costs in Brazil, FIFA president Sepp Blatter says the country has done well as host nation of the FIFA Word Cup 2014. 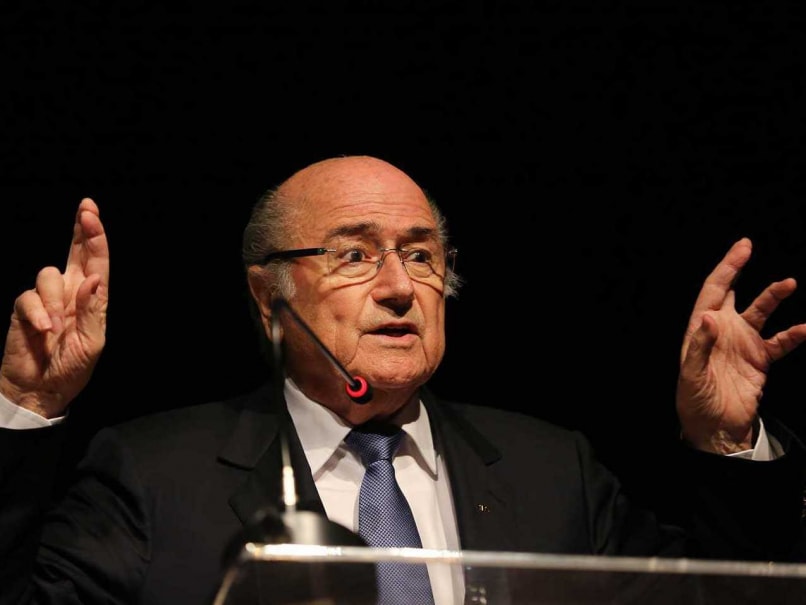 In Quotes: Sepp Blatter is pleased with the manner in which Brazil has organised the FIFA World Cup.© AP
Rio de Janeiro:

FIFA president Sepp Blatter declared Wednesday that the World Cup in Brazil was a success, saying that fears of anti-tournament protests had not materialized.

"I am a very happy man today," Blatter said at a sport management seminar in Rio de Janeiro.

"It is a success of the country, of this game," he said.

The World Cup has escaped the massive protests that marred last year's warmup tournament, the Confederations Cup, when hundreds of thousands of people swarmed the streets to denounce the record $11 billion spent on hosting the event.

The protests have been much smaller during the World Cup, drawing a few hundred demonstrators still angry that the country spent so much on stadiums instead of hospitals, schools and public transport.

"I would like to address my compliments to the people of Brazil. They accepted this World Cup," Blatter said.

While around 10 people protested against FIFA outside the seminar's building, the head of football's governing body asked: "Where is the social contest?"

The tournament was a success thanks to high television ratings, stadiums that are "works of art" and zero positive tests for doping, he said.

"Let's cross fingers, hoping that the last games will take place with the same pattern, the same atmosphere," he said.

Comments
Topics mentioned in this article
FIFA FIFA World Cup 2014 Football
Get the latest updates on ICC Women's Cricket World Cup 2022 and IPL 2022, check out the Schedule , Live Score and IPL Points Table. Like us on Facebook or follow us on Twitter for more sports updates. You can also download the NDTV Cricket app for Android or iOS.