With loyalty divided between Brazil and Argentina in the football-crazy state, it was worth staying up till 4.10am for the bleary-eyed fans glued to their television sets. 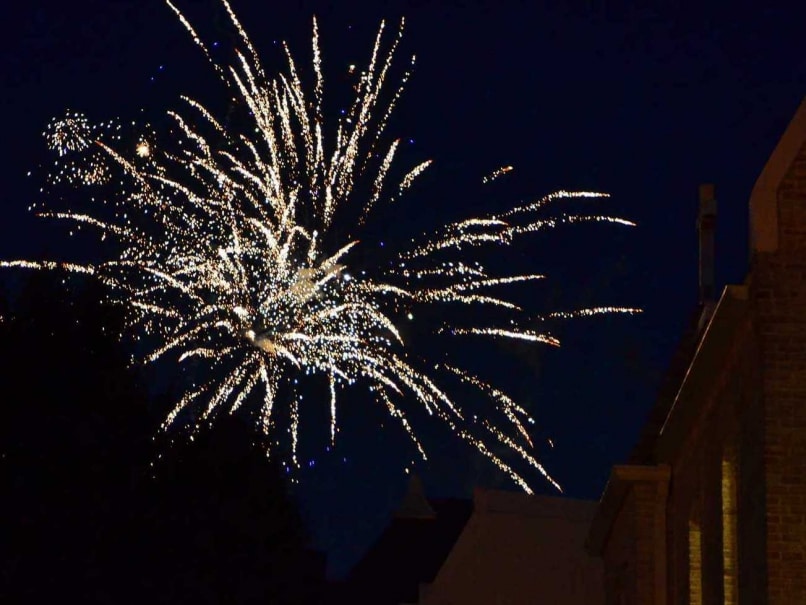 Representational image: Kolkata is known for its craze for football .© AFP
Kolkata:

If Bengal mourned Brazil's World Cup ouster, it was time for an early morning celebration today with firecrackers lighting up the sky after Maxi Rodriguez clinched the win for Argentina in the shootout with his right-footed strike in the semifinal against the Netherlands.

With loyalty divided between Brazil and Argentina in the football-crazy state, it was worth staying up till 4.10am for the bleary-eyed fans glued to their television sets.

Former Mohun Bagan and East Bengal forward Dipendu Biswas, a die-hard Argentina fan, was no different as he too sat through the whole night at his Salt Lake residence.

"How can I miss an Argentina match? It's a great feeling, World Cup semifinal is always a tough affair," Biswas, who was in Brazil during the group stage, said.

"It was nothing different, but both the teams opted to play in a technical manner rather than going all out for an attack having seen the massive Brazilian defeat the other day. Nobody wanted to take any risk," he said.

Biswas, however, said that the celebration has been cut short as he and his fellow Argentine supporters have kept the best for the Sunday night's final against Germany.

Germany may be the most fancied side in the ongoing World Cup, but Biswas strongly rooted for Argentina.

"Argentina are playing very good as a defensive unit, having conceded just three compared to Germans' 4. We will strongly back Argentina. And, there will be a grand party," he added.

This was Argentina's first World Cup final place in 24 years after the first-ever goalless semi-final at the end of extra time against the Netherlands.

Comments
Topics mentioned in this article
Argentina Brazil FIFA World Cup 2014 Football
Get the latest updates on ICC Women's Cricket World Cup 2022 and IPL 2022, check out the Schedule , Live Score and IPL Points Table. Like us on Facebook or follow us on Twitter for more sports updates. You can also download the NDTV Cricket app for Android or iOS.