Van Gaal stunned onlookers at Salvador's Fonte Nova Arena by bringing on Newcastle's Tim Krul to replace Cillessen in the final seconds of extra-time with the scores against Costa Rica deadlocked at 0-0. The Dutch eventually won 4-3 in penalties. 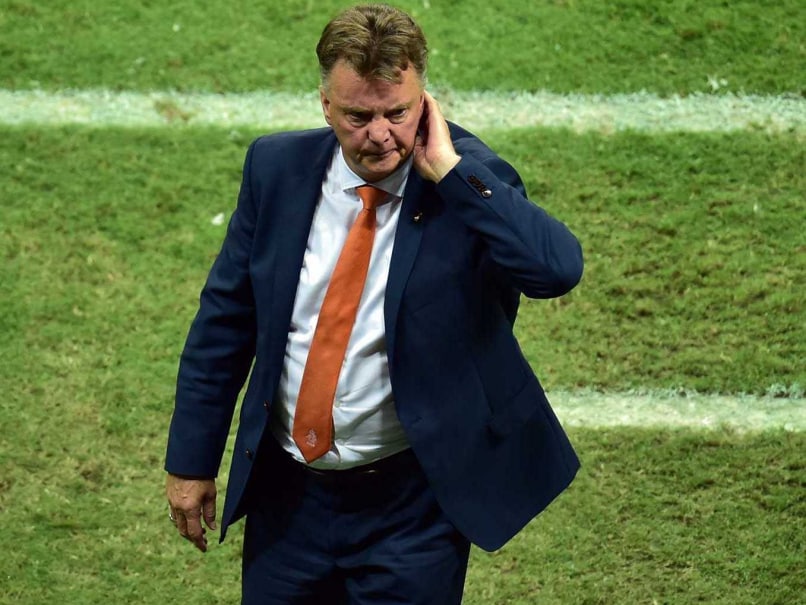 Dutch coach Louis van Gaal revealed he had not told Netherlands goalkeeper Jasper Cillessen of his plan to switch him for Saturday's penalty shoot-out victory over Costa Rica.

Van Gaal stunned onlookers at Salvador's Fonte Nova Arena by bringing on Newcastle's Tim Krul to replace Cillessen in the final seconds of extra-time with the scores deadlocked at 0-0.

The bold gambit paid off spectacularly as Krul, judged to be a better penalty stopper, saved two spot-kicks to help the Dutch into a semi-final meeting with Argentina.

Afterwards van Gaal disclosed that the strategy had been kept hidden from Cillessen right up to the moment the switch was made.

"We said nothing to Jasper," van Gaal said. "We didn't want him to be faced with this information before the match because of course that would be disappointing for him."

But Krul -- who has saved only two out of 20 penalties during his career with Newcastle -- was seen as the safer pair of hands.

"Every keeper has specific qualities and we felt that he had a better reach, and a better track record to stop penalties," van Gaal said.

"We'd discussed it with Tim, how Costa Rica would shoot their penalties, their sequence. So he was prepared.

"Fortunately it worked out because if it hadn't worked out I would have taken the wrong decision.

"That's usually how it works out in football."

Comments
Topics mentioned in this article
Netherlands Costa Rica FIFA World Cup 2014 Jasper Cillessen Football
Get the latest updates on ICC Women's Cricket World Cup 2022 and IPL 2022, check out the Schedule , Live Score and IPL Points Table. Like us on Facebook or follow us on Twitter for more sports updates. You can also download the NDTV Cricket app for Android or iOS.