Portugal star Cristiano Ronaldo arrived at Mykonos Island in Greece after his side crashed out of the FIFA World Cup early. 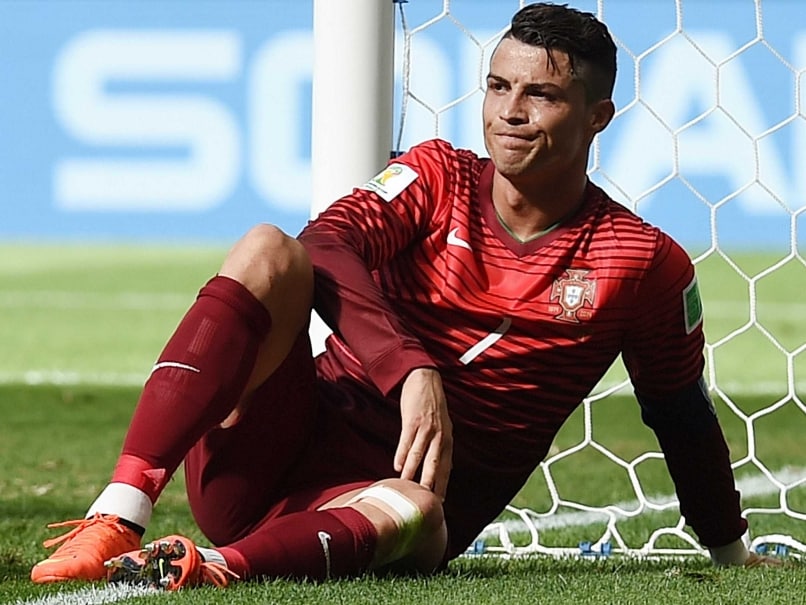 Ronaldo went off for an exotic holiday after Portugal crashed out of the World Cup.© AFP
Athens:

Portugal star Cristiano Ronaldo has decided to spend his summer vacation on the Greek island of Mykonos after his team's early exit from the FIFA World Cup.

The Real Madrid player and Ballon d'Or winner Saturday arrived at Mykonos Island, part of the islands group -- the Cyclades -- with some his friends but without girlfriend Irina Shayk, reports EFE.

Ronaldo also visited other islands of the Cyclades archipelago in the Aegean Sea on board a luxurious yacht.

Comments
Topics mentioned in this article
Portugal Cristiano Ronaldo FIFA World Cup 2014 Football
Get the latest updates on ICC Women's Cricket World Cup 2022 and IPL 2022, check out the Schedule , Live Score and IPL Points Table. Like us on Facebook or follow us on Twitter for more sports updates. You can also download the NDTV Cricket app for Android or iOS.