Brazil's 7-1 loss ensured Germany a record 8th final and a chance to win the FIFA World Cup after 24 years. 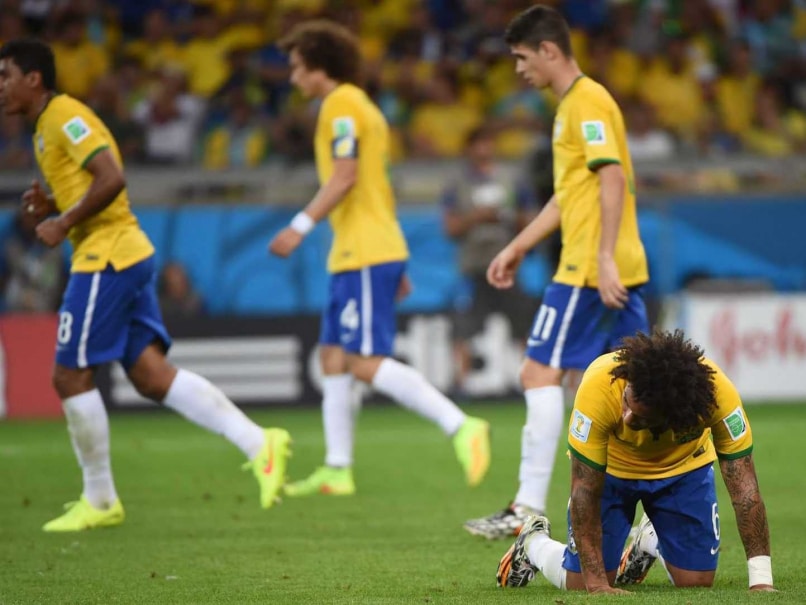 Brazil's national media quickly dubbed the football team's 7-1 defeat to Germany on Tuesday the "Shame of Shames" and the most humiliating defeat in the squad's history. (Germany Thrash Brazil)

Newspapers and TV commentators called the defeat the "Mineirazo," an allusion to the Mineirao Stadium in Belo Horizonte and Brazil's traumatic Word Cup defeat at home in 1950 known as the "Maracanazo."

"The Maracanazo becomes nothing and literally a thing of the past," the newspaper said on its website.

"Brazil is humiliated again trying to win the cup at home," the daily said.

Its sister sports publication Globoesporte.com called it the "Shame of Shames".