With markets driven by sentiment as well as fundamental factors such as growth, dividend payments and inflation, a big sporting defeat can depress the mood of traders and cause the stock market to underperform. 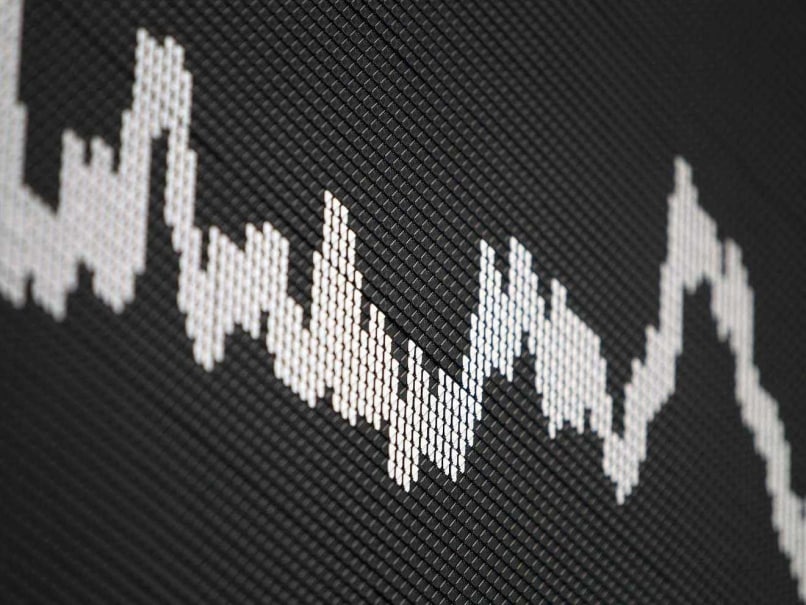 Argentina's title clash against Germany can have an indirect impact on the stock markets in both countries depending on the result of the FIFA World Cup final.© AFP
London:

Argentina and Germany face off in the World Cup final on Sunday and investors in both countries will do well to be alert to potential drops on their stock markets the day after in case of defeat.

With markets driven by sentiment as well as fundamental factors such as growth, dividend payments and inflation, a big sporting defeat can depress the mood of traders and cause the stock market to underperform. (Related: Forget Brazil rout, Klose raring to fire against Argentina)

Alex Edmans, a professor at London Business School and the Wharton School of the University of Pennsylvania, has assessed the impact of major sporting events on market behavior for years and his analysis of this World Cup has confirmed that defeats have generally resulted in declines the day after that are greater than, or counter, to the performance of the wider global market. (Also read: Rio braces for Argentina's World Cup fan frenzy)

"The efficient markets hypothesis argues that stock prices depend only on fundamentals," said Edmans. "That would be true if traders were robots. But, traders are human beings and they're affected by emotions."

Across all countries with a developed stock market index, Edmans has found that defeat in the World Cup led to the national index underperforming the main world market index, the MSCI, by 0.2 percentage points. The average losses experienced in many of the "soccer-crazy" countries - especially England, Italy and Spain - were met with bigger declines of some 0.6 percentage points.

That was particularly notable for defending world champion Spain after its 5-1 demolition by the Netherlands in their opening match. Spain's market fell by 1 percent the following day as opposed to the 0.1 percent gain in the world market. Italy saw its main market slide 1.5 percent on a day when the world market index was flat, after the Azzurri lost 1-0 to Costa Rica, putting the team's qualification for the second round in doubt.

In total, Edmans found that 25 of the 37 defeats he analyzed triggered market underperformance. Most recently, the Netherlands' main stock market fell 1 percent faster than the world market after its defeat on penalties to Argentina in the semifinal on Wednesday.

The results appear consistent with the findings of a study published in 2007 in the Journal of Finance that Edmans co-authored with Diego Garcia of the University of North Carolina and Oyvind Norli from the Norwegian School of Management. It analyzed 1,100 soccer games from 1973 to 2004 and found that a loss in the elimination stages of the World Cup led to the national market falling around 0.5 percent the next day.

One notable exception in this World Cup was the performance of Brazil's stock market, which rallied the first trading day after the national team's 7-1 thrashing by Germany in the semifinal. That defeat, said Edmans, "was so bad that investors think it significantly increases the chances that socialist President Dilma Rousseff will be ousted in October's elections and be replaced by Aecio Neves, the leader of the more pro-business PSDB party."

Rousseff has been criticized by some for agreeing to spend billions of dollars on hosting the World Cup instead of on longer-lasting investments like schools and hospitals, at a time when Brazil's economy is stuttering.

Investment bank UBS has likewise argued that a Brazil defeat would hinder Rousseff's re-election prospects and credited much of the Brazilian stock market rally since March to expectations of a change in government.

Goldman Sachs also published a wide-ranging report about the impact of the World Cup on stock markets before the tournament began and its analysis of results since 1974 found that winning the tournament can bring instant rewards.

It found the victorious country's stocks outperforming the global market by 3.5 percent in the first month. Seven of the nine losing finalists, on the other hand, underperformed by 1.4 percent.

The potential economic effects of a loss can include lower merchandise and advertising sales, a negative impact on productivity and a possible fall in consumer spending.

But Edmans, the professor, argues that the extent of stock declines is greater than the direct economic impact merits. That is particularly true for small stocks, which are predominantly held by local investors and therefore more sensitive to changes in national sentiment.

Depression and other psychological factors have long been known to affect market behavior.

Anyone know when the next full moon is?

Comments
Topics mentioned in this article
Germany Argentina FIFA World Cup 2014 Football
Get the latest updates on ICC Women's Cricket World Cup 2022 and IPL 2022, check out the Schedule , Live Score and IPL Points Table. Like us on Facebook or follow us on Twitter for more sports updates. You can also download the NDTV Cricket app for Android or iOS.