Before the start of the match, Turkey had a mathematical chance of making the knockout rounds of Euro 2016 from Group D and they made sure they kept those chances by stunning top European team Czech Republic 2-0. Catch highlights of Turkey vs Czech Republic here. 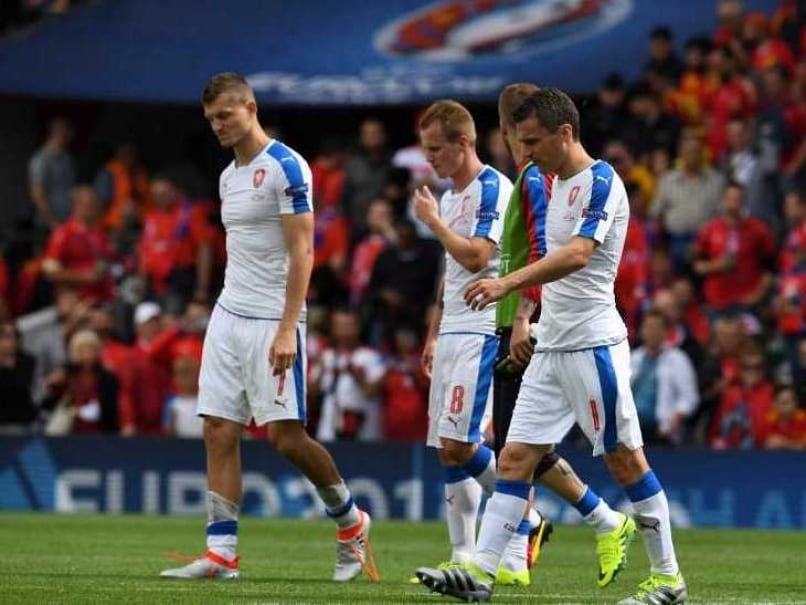 Czech Republic have so far lost and drawn a match each in Group D of Euro 2016.

Turkey have left it late to bid for a place in the knockout stage of Euro 2016 but they still have a chance if they can beat a buoyant Czech side in their final Group D game on Tuesday.

The Czechs, though, are full of confidence after fighting back from two goals down to draw with Croatia on Friday.

Turkey, by contrast, were lacking in bite when they lost 1-0 to Croatia in their opening game before being given a footballing lesson in a 3-0 drubbing by reigning European champions Spain.

Aside from scoring their first goal of the tournament in Lens, Turkey would need other results to go their way even if they do win, while victory for the Czechs would put them on four points and in a good position to make the last-16.

Comments
Topics mentioned in this article
Euro 2016 Turkey Czech Republic Football Live Score Live Blogs Football
Get the latest updates on IPL 2021, check out the IPL 2021 Schedule and Indian Premier League Live Score . Like us on Facebook or follow us on Twitter for more sports updates. You can also download the NDTV Cricket app for Android or iOS.