Julen Lopetegui had previously coached the Spanish U19, U20 and U21 national teams, and had managed Portuguese club FC Porto, before being sacked in January, earlier this year 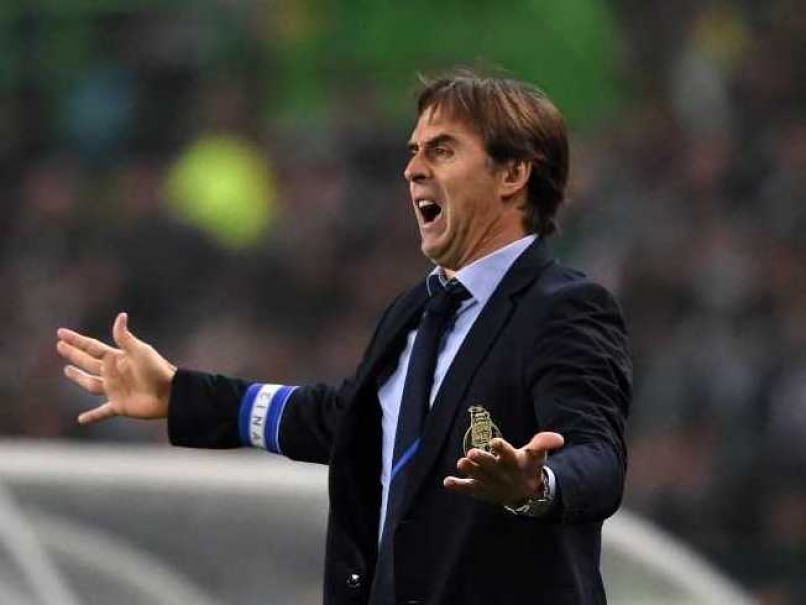 "The Royal Spanish Football Federation has named Julen Lopetegui as new national manager," the national team announced on its official website in a brief statement.

The former goalkeeper, who achieved lukewarm success on the pitch, retired from professional football in 2002.

He became coach of Rayo Vallecano -- a team in Spain's second tier division -- where he had last played before retiring.

He then moved on to Real Madrid where he coached its reserve team Castilla, the same post that Zinedine Zidane held before moving on to managing the A-team.

And then he moved to FC Porto where he remained until January this year, when he was sacked for not getting good enough results.

Comments
Topics mentioned in this article
Football Spain FC Porto Euro 2016
Get the latest updates on IPL Auction 2023 and check out  IPL 2023 and Live Cricket Score. Like us on Facebook or follow us on Twitter for more sports updates. You can also download the NDTV Cricket app for Android or iOS.