Indian Football Needs a Vision to Move Ahead: Ryan Giggs

Manchester United legend Ryan Giggs said that India could take a few lessons from Wales, who shocked the footballing world by making the Euro 2016 semis earlier this month 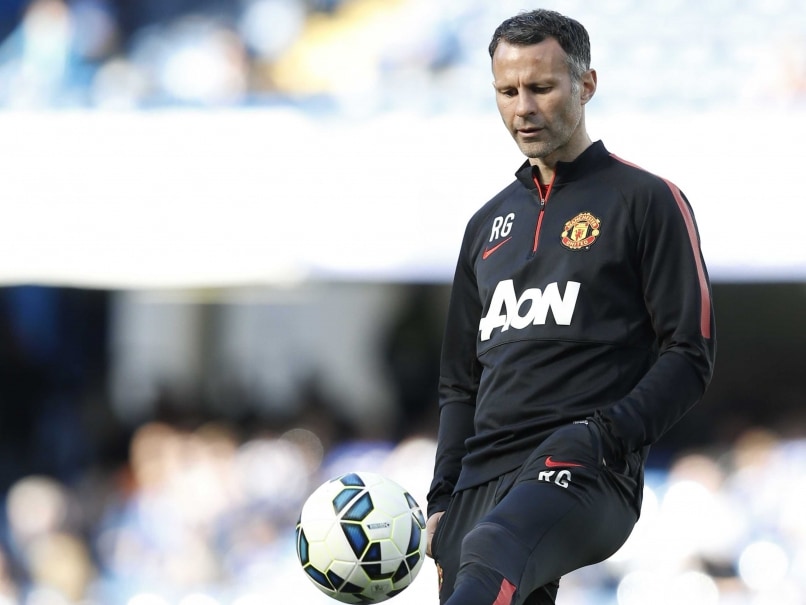 Ryan Giggs is one of the most decorated footballers in history.© AFP

Apart from coaching and educating the youth about the beautiful game, India needs a vision to move ahead infootball, believes former Manchester United legend Ryan Giggs.

"First of all you need a vision, a short term vision and a long term vision and you stick to that vision. You need the interest and so this is what we are trying to do with Futsal," Giggs said when asked what is needed for India to move ahead in ranks in football.

"Get more interest within the game, within football within the younger generation. In Wales it's quite similar, we have rugby and football and in India, it is cricket and cricket is the main sport. Also there are a lot of people who enjoy watching and playing football as well," he told reporters in Goa on Friday.

Giggs is playing the ongoing Premier Futsal with the Mumbai 5s who will play Kolkata 5s in the semis on Saturday.

"Coaching needs to be right, so the young players need the right education and coaching and facilities, but you need a vision and someone to have that vision and implement it. You have seen with Iceland, you have seen with Wales, as long as you have vision and you stick to it, you can be successful."

Wales had reached the semi-finals at this year Euro, while Iceland lost in the quarterfinals.

"But not surprised as they did well, in the end they could have quite easily won, a couple of suspensions hurt them, but it was a fantastic competition for Wales and it just captured the imagination of the nation."

Giggs, who was the former assistant manager of Football club Manchester United, where he played throughout his professional career, says he is looking to be a manager but won't rush for the job.

"Ya, I am looking to be a manager and that's what I want to do first and foremost. If the right offer comes, I will jump it and I am not in rush, but at the same time, I don't want to leave it too long."

Asked whether he has any offers, Giggs said, "No, I am just enjoying myself at the moment. I did a bit of media work at the Euros and obviously came here for the Futsal. So no at the moment, I'm just relaxed and enjoying bit of free time."

Comments
Topics mentioned in this article
Football Wales Iceland Euro 2016 Ryan Giggs
Get the latest updates on IPL Auction 2023 and check out  IPL 2023 and Live Cricket Score. Like us on Facebook or follow us on Twitter for more sports updates. You can also download the NDTV Cricket app for Android or iOS.