Dimitri Payet's impressive performances at Euro 2016 means that his cost in the football market will shoot up, according to David Gold, the co-chairman of his Premier League club West Ham 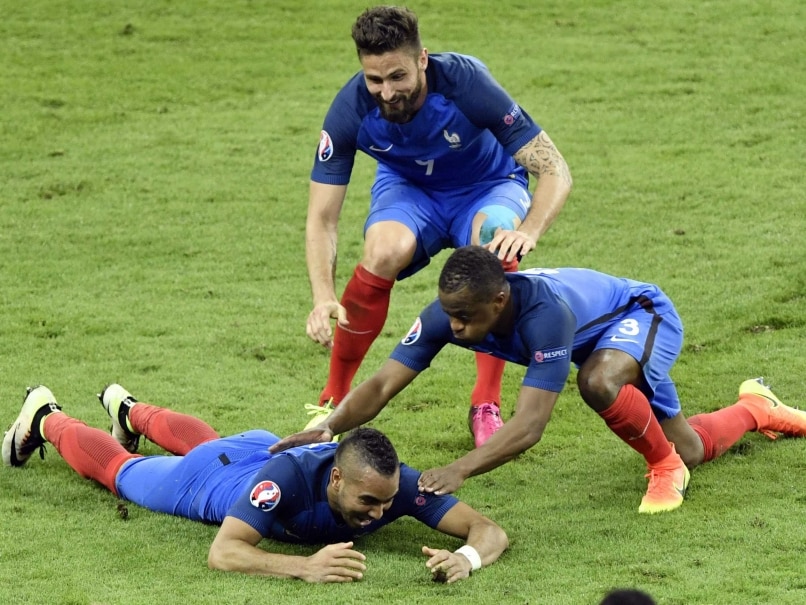 The 29-year-old Frenchman - who sparkled for The Hammers last season scoring nine goals in 30 appearances - had a memorable Euro campaign scoring some spectacular goals with his tears when he came off in the opening victory over Romania one of the standout moments.

Despite ending up on the losing side in the final against Portugal -- his most notable contribution an early challenge on Cristiano Ronaldo that ended with the Portuguese superstar going off injured -- he is bound to attract offers.

"Super clubs would come after a player of his ability," Gold told BBC Radio.

"We wouldn't even listen to an offer less than £50m. The club needs to keep their best players and don't welcome any offers for Payet. He's instrumental, he's important, the team is built round him. He's not for sale."

Gold said Payet had taken to London really well since joining from Ligue 1 outfit Marseille last year and got on really well with manager Slaven Bilic.

"You make him as happy as you can," said Gold when asked how to ensure he stays. He has a great relationship with the manager. He's settled in London, as is his family and the fans adore him. We've done everything we possibly can."

Comments
Topics mentioned in this article
Dimitri Payet France Euro 2016 Football
Get the latest updates on ICC T20 Worldcup 2022 and CWG 2022 check out the Schedule, Live Score and Medals Tally. Like us on Facebook or follow us on Twitter for more sports updates. You can also download the NDTV Cricket app for Android or iOS.