France, who are two-time European champions, will be bolstered by the inclusion of Morgan Schneiderlin who was signed by English club Manchester United for 25 million pounds before the start of 2014/15 Premier League season 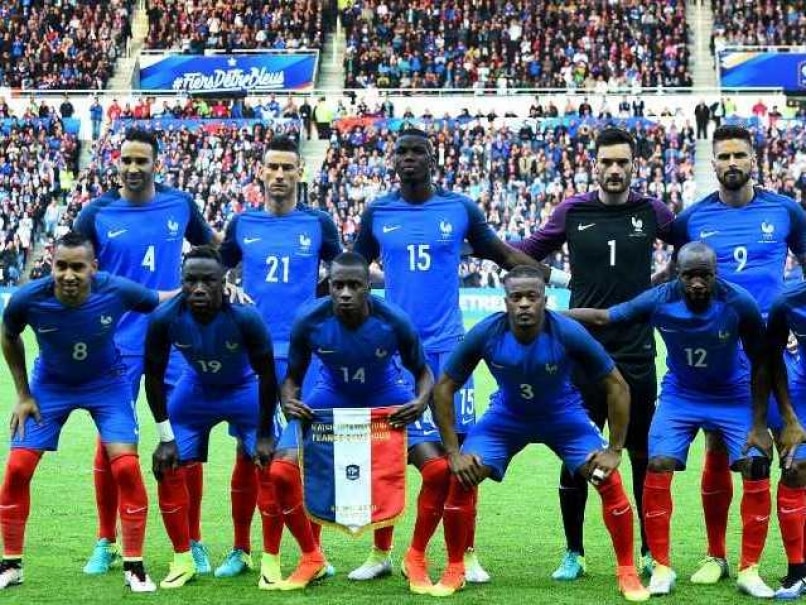 Lassana Diarra has become Euro 2016 host France's latest injury casualty after the midfielder was ruled out of the tournament with a knee problem, the French Football Federation (FFF) announced on Tuesday.

The 31-year-old Marseille player, who was nominated for the French Ligue 1 player of the season award, is replaced in the squad by Manchester United's Morgan Schneiderlin.

Diarra hardly trained all week with the France team at Clairefontaine outside Paris and left the pitch at half-time in Monday's 3-2 pre-tournament friendly win over Cameroon in Nantes.

"Taking stock of the situation, Lassana Diarra honestly expressed to the coach on Tuesday night his inability to compete in the Euro to the best of his ability," the FFF said in a statement.

Diarra's withdrawal is the latest blow to France coach Didier Deschamps' plans, having already seen centre-backs Raphael Varane and Jeremy Mathieu pull out injured, while he did not select Liverpool defender Mamadou Sakho after he failed a drugs test in March.

France, European champions in 1984 and 2000, are currently at a training camp in Austria.

They will stay in Austria until June 4 where they will play a final preparation friendly against Scotland. The hosts kick off their Euro campaign against Romania at the Stade de France on June 10.

Comments
Topics mentioned in this article
Euro 2016 France Dimitri Payet Morgan Schneiderlin Football
Get the latest updates on IPL 2020, check out the IPL Schedule for 2020 and Indian Premier League (IPL) Cricket live score . Like us on Facebook or follow us on Twitter for more sports updates. You can also download the NDTV Cricket app for Android or iOS.