Live streaming of Romania vs Albania Group A Euro 2016 match will be available on all digital platforms like web and mobile. Catch live action through NDTV live blog too 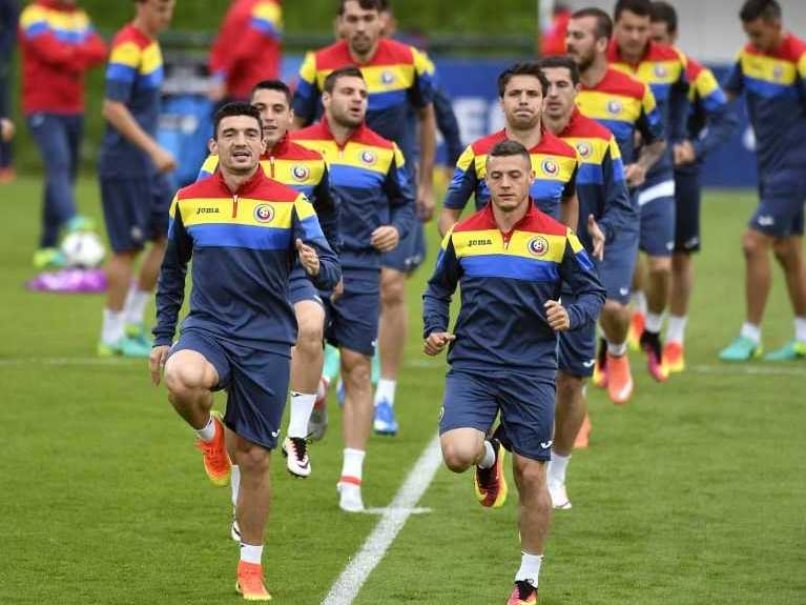 Romania are in need of all three points to try and snatch second place in Group A or progress to the Euro 2016 last 16 as one of the four best third-placed sides.© AFP

Romania and Albania will clash in a Group A Euro 2016 match, which will be a do-or-die fixture for both teams. Romania are third in the group with one point while Albania are yet to get on the points board. The Romania vs Albania Euro 2016 match will be played in Lyon from 12:30 AM IST (Monday). You can watch live action through live streaming, live TV and of course, NDTV's live blog. (FULL SCHEDULE https://sports.ndtv.com/euro-2016/schedules-fixtures)

Romania will be looking to sneak into the last 16 through the back door and that will only be possible if they beat Albania. They will also hope Switzerland suffer a big loss to France, which could see them leapfrog to second place.

If not, the Romanians will be looking to progress as one of the four best third-placed sides.

For Albania, the task couldn't be more difficult after suffering successive losses to Switzerland and France.

Comments
Topics mentioned in this article
Romania Albania Euro 2016 Football
Get the latest updates on IPL Auction 2023 and check out  IPL 2023 and Live Cricket Score. Like us on Facebook or follow us on Twitter for more sports updates. You can also download the NDTV Cricket app for Android or iOS.