Alex Oxlade-Chamberlain has not played since injuring his knee in the Champions League defeat to Barcelona on February 23. 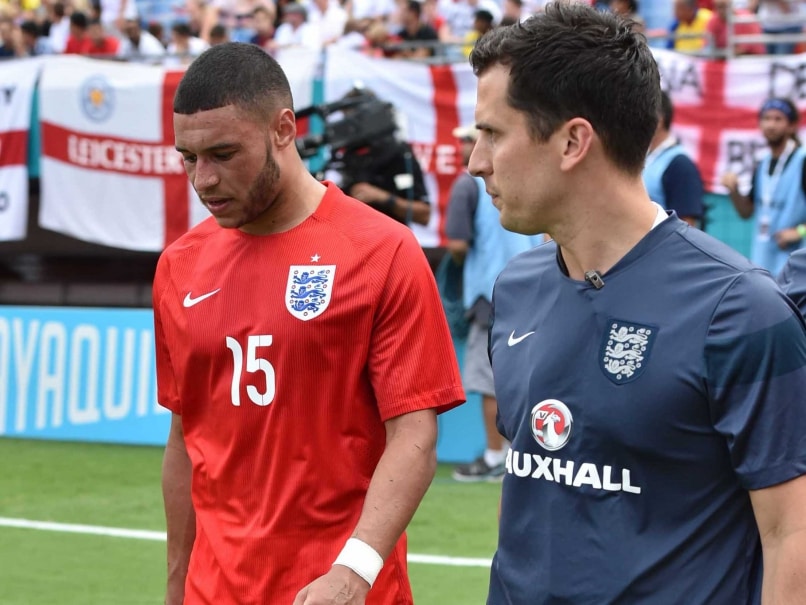 England midfielder Alex Oxlade-Chamberlain has been ruled out of Euro 2016.© AFP

England's Alex Oxlade-Chamberlainwill miss the Euro 2016 finals in France after Arsenal manager Arsene Wengersaid Friday the Gunners winger has suffered a new knee injury which will sideline him for up to two months.

Oxlade-Chamberlain has not played since injuring a knee in the Champions League defeat by Barcelona on February 23.

He was due to play for Arsenal's Under-21 team earlier in the week but has now sustained a second knee problem.

"There is no chance," Wenger said when asked if Oxlade-Chamberlain could make the European Championship after confirming he faces six to eight weeks out.

"I had a conversation with Alex and with our medical team and they told me he will back in July. He was out for a while and was not overloaded with games.

"You want a guy of 22 years of age to go to the European Championships so it is very sad."

"It's very bad. He's an impact player as well so he could have had a great contribution to England's success.

"England had quite a few problems up front so I think it's bad news."

Comments
Topics mentioned in this article
Arsenal Alex Oxlade-Chamberlain Euro 2016 Football
Get the latest updates on SA vs IND 2021-22, check out the Schedule and Live Score . Like us on Facebook or follow us on Twitter for more sports updates. You can also download the NDTV Cricket app for Android or iOS.