Mexes aimed a punch at Juventus' Giorgio Chiellini which was was captured by TV. 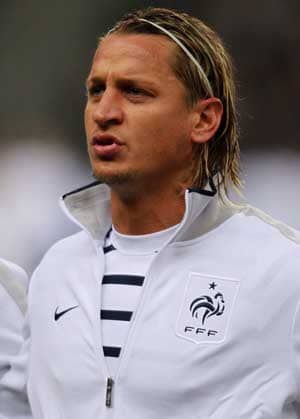 AC Milan central defender Philippe Mexes was banned for four games on Monday after punching Juventus' Giorgio Chiellini in a Serie A clash in Italy's Turin city on Sunday.

The Rossoneri centre-back's violence went unnoticed by the match officials, but was captured by TV, according to which the Italian football authorities decided to hand him a retrospective four game suspension.

Chiellini had complained about Mexes' assault and demanded that he be punished.

It means the French international will miss the games against Udinese, Parma, Lazio and Fiorentina.