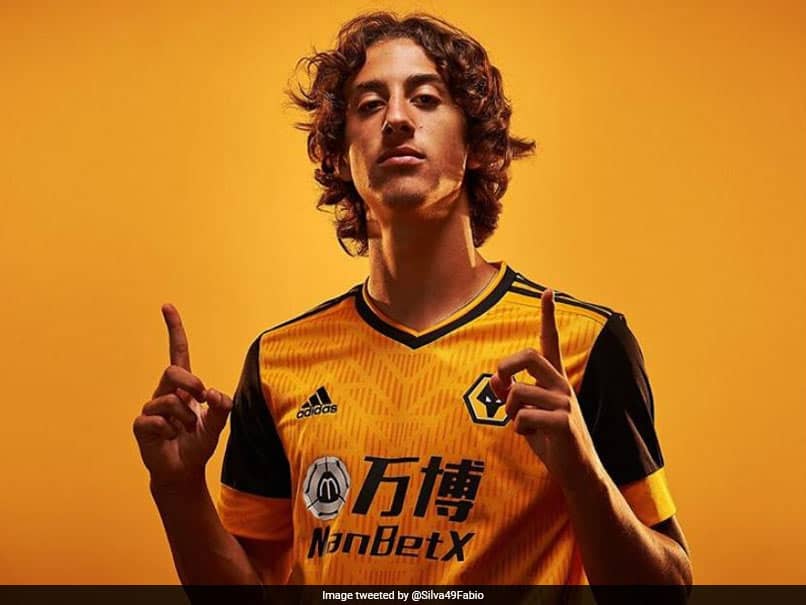 "The 18-year-old, who is Porto's youngest ever player and goalscorer having broken now-Wolves teammate Ruben Neves' club records last season, has put pen to paper on a five-year deal."

However, Wolves chairman Jeff Shi dismissed concerns over the huge fee for a player with so little first-team experience.

"He's a player that you only need several minutes to see his natural football talent," Shi told the club's website.

"In recent years, Fabio has been developing very fast and now has proven himself in Porto's first team, which is a top squad."

"Our head coach's requirement for quality is very high, but he thinks Fabio is an important signing who will help the team immediately this season."

"The timing of this deal is similar to the timing of when we bought Ruben Neves; we've waited for the right time to get a high-quality player at the right price."

Wolverhampton Football
Get the latest updates on IPL 2020, check out the IPL Schedule for 2020 and Indian Premier League (IPL) Cricket live score . Like us on Facebook or follow us on Twitter for more sports updates. You can also download the NDTV Cricket app for Android or iOS.