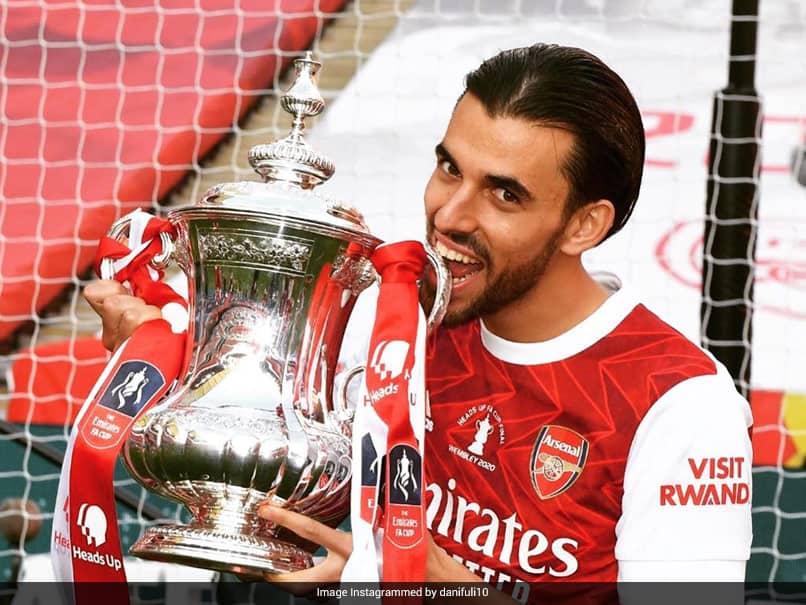 Dani Ceballos has rejoined Arsenal for a second season on loan from Real Madrid, the Premier League club announced on Friday. The Spanish international scored two goals in 36 appearances for the Gunners last season, helping Mikel Arteta's side win the FA Cup. "Dani was an integral part of our team last season and finished the season in excellent form," said Arteta. "I love Dani's passion and commitment and he's a highly skilful player. We're all delighted to welcome him back and we look forward to seeing him pick up where he left off."

Ceballos will not be available for Arsenal's Premier League season opener away to newly-promoted Fulham on September 12 as he will be required to quarantine for 14 days due to the UK's coronavirus rules on travellers from Spain.

The loan deal is Arsenal's third signing of the transfer window after securing central defender Gabriel Magalhaes from Lille earlier this week and Brazilian international Willian on a free transfer from Chelsea.

Real Madrid Football
Get the latest updates on India vs Australia Series, check out the India vs Australia Schedule for 2020-21 and Ind vs Aus live score . Like us on Facebook or follow us on Twitter for more sports updates. You can also download the NDTV Cricket app for Android or iOS.