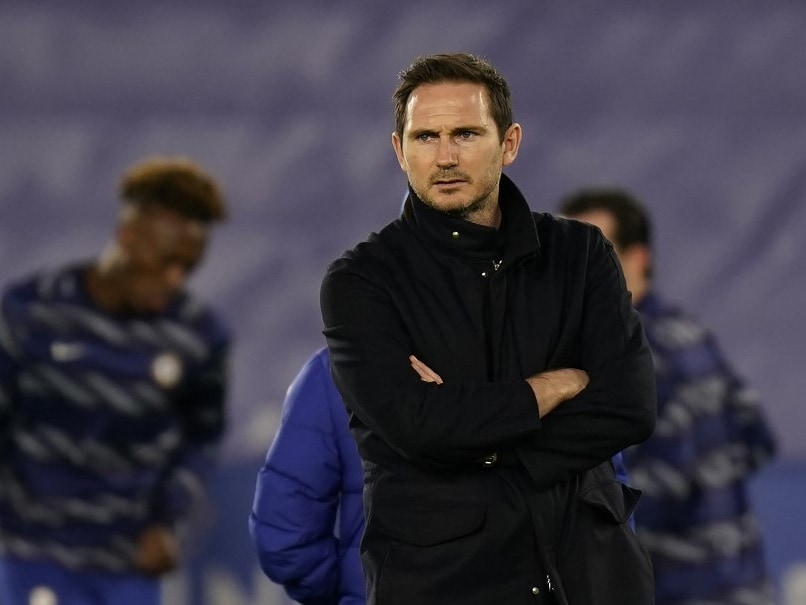 Having won only once in their last five Premier League fixtures, it is natural for Chlesea and head coach Frank Lampard to face some heat from pundits and fans. The former midfielder has, however, found support in England cricketer Kevin Pietersen - a Chelsea fan. In a series of tweets, Pietersen lashed out at the media for the treatment meted out to Lampard following Chelsea's recent travails. The ex-England cricketer wrote that even Manchester United were in a similar position, a few months ago, but are now top of the league table. Yuvraj Singh, who is a Manchester United fan, first trolled Pietersen before lending his support.

Replying to Yuvraj, Pietersen tweeted, "Nah. My buddy in the firing line. From absolute clowns that wish they sat in his chair!"

Nah. My buddy in the firing line. From absolute clowns that wish they sat in his chair!

2011 Cricket World Cup winner Yuvraj had the perfect take on Lampard's current situation. He wrote, "It's a long season ! table will keep changing bud ! As sportsmen we all know who criticism works when your on top your a hero when your at the bottom your a villain we just learn to take it in our stride and move forward".

Exactly right! Tough at the top!

Yuvraj's statement impressed fans on social media, and Pietersen too agreed with it. Pietersen tweeted, "Exactly right! Tough at the top!"

Pietersen's support will be of little solace for Lampard, who really needs to take Chelsea back to winning ways.

After a good start to the 2020-21 season, Chelsea lost their form and are currently eighth in the table, with only eight wins from 19 games. They have also drawn five and lost six games. They have registered 29 points.

Chelsea's latest loss came at the hands of Leicester City, who are third in the table with 38 points from 19 matches.

Manchester United top the Premier League table with 40 points. They have 12 wins from 19 matches. They have drawn four and lost three matches so far this season.

Yuvraj Singh English Premier League Football
Get the latest updates on IPL Auction 2023 and check out  IPL 2023 and Live Cricket Score. Like us on Facebook or follow us on Twitter for more sports updates. You can also download the NDTV Cricket app for Android or iOS.