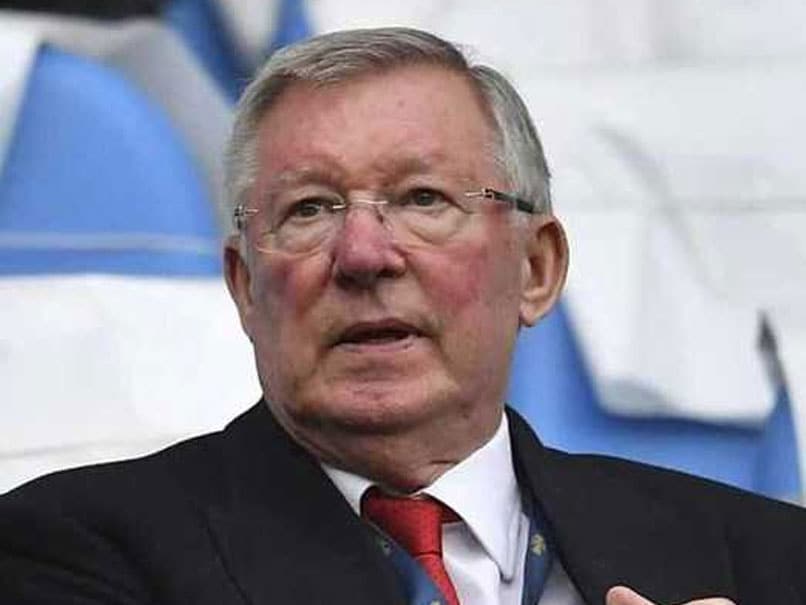 Manchester United's legendary former manager Alex Ferguson delivered a rousing call to arms to the players, insisting they could make the club successful again, a source close to the Premier League team told The Sun. The 77-year-old Scot - who guided United to numerous trophies including two Champions League titles during his 27-year reign - has played an increasingly prominent role since former striker Ole Gunnar Solskjaer became interim manager following the sacking of Jose Mourinho. The latest intervention from Ferguson, who has made a remarkable recovery from the brain haemorrhage he suffered last May, came at the behest of Solskjaer and took place at the training ground.

The squad are presently in Dubai for a training camp ahead of Sunday's clash with Tottenham Hotspur which represents a real test for Solskjaer to maintain his perfect record of five wins in five matches.

"He (Ferguson) told the lads that this group will make United dominant and successful again," the source told The Sun.

"He said that he believes in them and he wants them to enjoy themselves and to fight hard for each other and leave everything on the pitch."

Ferguson told the players that in Solskjaer - who has put a smile back on the players' faces since the departure of the volatile Mourinho - they could look forward to happier times.

Solskjaer and Ferguson know each other well as the Norwegian played under him for 11 years, accruing many trophies including six Premier League titles and the 1999 Champions League trophy.

"He also told them that the club is in good hands and he promised them that it will become bigger and better in the years to come and they will be part of this success," the source said.

"The players believe that there are some good times ahead."

Although Solskjaer has been appointed as a stop gap till the end of the season -- Spurs manager Mauricio Pochettino remains the bookmakers favourite for the full-time post -- the players are keen according to the Daily Mirror he gets the job.

Solskjaer could do himself no end of good in pursuit of the job by landing a trophy this term with United still involved in the Champions League and the FA Cup, though, they were drawn away to Premier League rivals Arsenal in Monday's fourth round draw.

"The players want to repay Sir Alex for his support and kind words and are determined to win something for him and Ole Gunnar Solskjaer this season," the source said.

Tottenham Hotspur Football English Premier League Alex Ferguson
Get the latest updates on T20 World Cup, check out the T20 World Cup Schedule and Live Score . Like us on Facebook or follow us on Twitter for more sports updates. You can also download the NDTV Cricket app for Android or iOS.