Former Manchester United midfielder Darren Fletcher detailed the reason that pushed Pogba towards leaving Old Trafford during his first spell at the club. 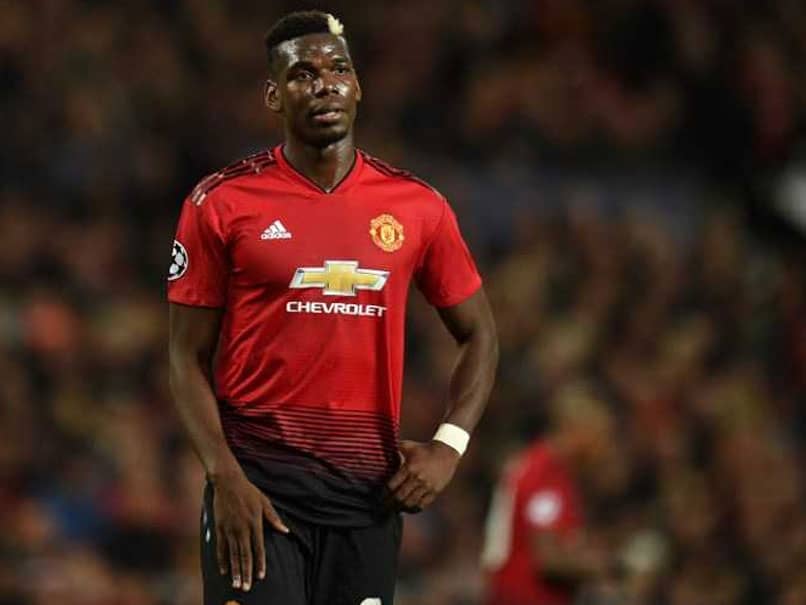 Paul Pogba left Manchester United in 2012 but returned to the club after a four-year stint with Juventus.© AFP

After David de Gea, Paul Pogba is arguably Manchester United's most important player. However, in his first stint with the English giants, as a 19-year-old in 2012, Pogba due to a lack of opportunities and trust from first-team boss Sir Alex Ferguson left Manchester United to move to Italian club Juventus. Former Manchester United midfielder Darren Fletcher has revealed that, in 2012 under Ferguson, Pogba was not disciplined enough to play in central midfield for the reserves, never mind the first team.

"The first time I spent out with my illness I did a spell coaching the reserve team when it included (Paul) Pogba, (Jesse) Lingard, (Ravel) Morrison and we played him higher up the pitch in attacking areas," Fletcher said on Sky Sports' Monday Night Football coverage of Huddersfield's win over Fulham.

"We felt like he was the one who would win us game, coupled with the fact he has ill-disciplined in the middle of the park.

"It goes back to a famous game when we felt like he left off the back against Blackburn. Paul was on the bench and the boss picked Park Ji-Sung and Phil Jones in midfield. We didn't think he was disciplined enough for the reserve team never mind the first team at that time," added Fletcher, who is currently playing for Stoke City.

Under current Manchester United manager, Jose Mourinho, Pogba has got a lot of game time but in a much deeper role than what he was used to in Juventus.

The Frenchman has failed to set the stage alight and his inconsistent performances has seen his relationship with the Portuguese coach deteriorate, so much so that there was even talk of him moving to Barcelona early this summer.

"I like to see him in the final third and creating things," said Fletcher.

"He played for Juventus (on the left) and I spoke before about his connection with (Anthony) Martial. Pogba can easily drift out wide. He can also get in the box, he's a big lad. I'd love to see him with a bit more freedom to express himself."

Despite an underwhelming performance for much of the Premier League match against Bournemouth, Pogba provided the assist for Marcus Rashford's late goal that gave United a crucial 2-1 win over Bournemouth.

The Frenchman will now travel to his old club Juventus for a Champions League match. Manchester United were outplayed by the Italian champions at Old Trafford and would be hoping for a much better performance this time around.

Paul Pogba Alex Ferguson Jose Mourinho English Premier League Football
Get the latest updates on India vs England Series, India vs England , live score and IPL 2021 Auction . Like us on Facebook or follow us on Twitter for more sports updates. You can also download the NDTV Cricket app for Android or iOS.