Unai Emery's side Arsenal host Manchester United in the FA Cup fourth round on Friday. 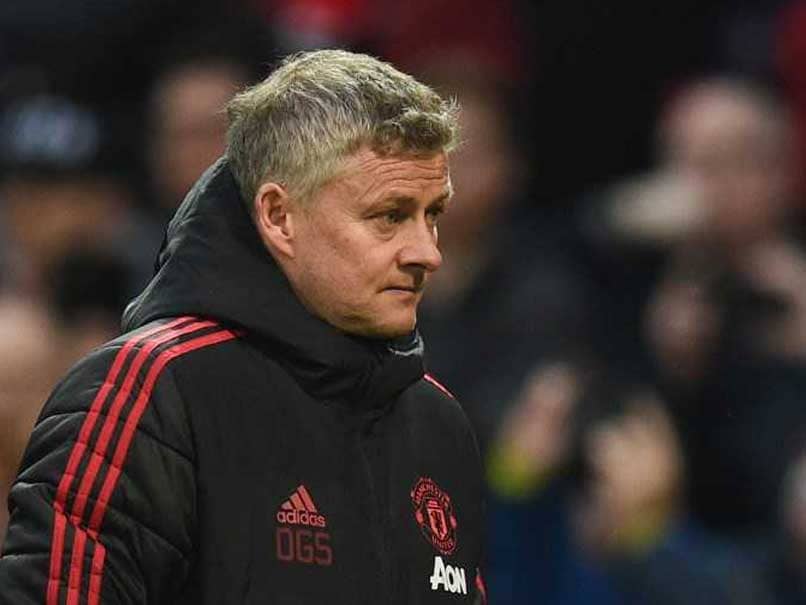 Arsenal manager Unai Emery says Ole Gunnar Solskjaer has made Manchester United a much more dangerous team since taking over from Jose Mourinho. Emery's side host United in the FA Cup fourth round on Friday and the Spaniard expects a stern test from Solskjaer's revitalised team. Arsenal drew 2-2 with United at Old Trafford in the Premier League last month, shortly before Mourinho was sacked as manager after a wretched run of results. Since then, Solskjaer, hired from Molde as interim boss, has overseen seven successive wins in all competitions.

Solskjaer's approach has won over a United squad that grew tired of Mourinho's spikey personality, and Emery is suitably impressed.

"It's a different team. It's the same players but they're playing with a big performance now," Emery told reporters on Wednesday. "I was watching their last matches and each player has a lot of confidence, with big performances, and now they are very dangerous.

"For us, it's good because it's a very big test for us in this competition." Arsenal's preparation for the United clash included a team-building paintball trip, but it has been a difficult few days for the club.
It was announced on Monday that head of recruitment Sven Mislintat will leave next month having only been at Arsenal for a little over a year.

A day later, Gunners right-back Hector Bellerin learned he could miss up to nine months after suffering ruptured knee ligaments in the 2-0 win over Chelsea on Saturday.

Emery was asked about both issues and believes Arsenal should take their time in appointing a successor to Mislintat, with Roma's director of football Monchi linked to a similar role in north London.

Asked if it was important to swiftly find a replacement for Mislintat, Emery replied: "Maybe if you do this recruitment very quickly, maybe you can make a mistake.

"I think it's better to do without that, being calm and also finding the best possible person to do this job like we want.

"I think the club is working on that. It's not my issue. I can say the same: if the club decided to sign one sporting director, then I will agree with them."

Bellerin will undergo surgery and could miss the start of next season given the severity of the damage to his knee.

"We were sad and we are sad now after his injury," Emery added.

"I think this year is very difficult for big injuries like Hector, Rob Holding and (Danny) Welbeck. But football is like that.

"We need to treat these injuries like normality in football, but we are very sad for that."

Chelsea Football English Premier League
Get the latest updates on IPL 2021, IPL Points Table , IPL Schedule 2021 , live score . Like us on Facebook or follow us on Twitter for more sports updates. You can also download the NDTV Cricket app for Android or iOS.