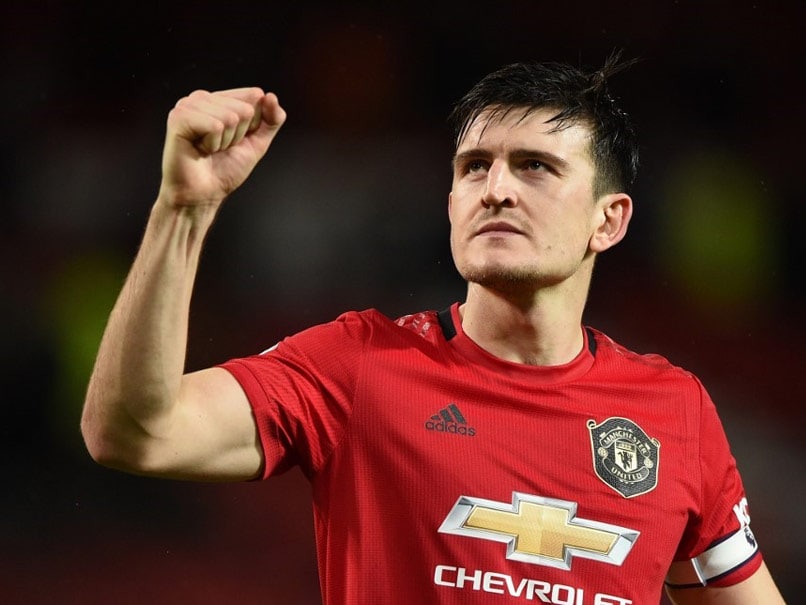 Maguire has since lodged an appeal and is expected to have a retrial, while the Greek prosecutor has criticised him for refusing to apologise for the incident.

"Of course, Harry, as you said, had a difficult summer. He didn't have a long break. His break was different to others as we gave him a few more days and, after, he's come back and looked fine," Solskjaer said in an interview to club's official website.

"He's handled it really well and, of course, I'll be here to support him. He is going to be our captain. We'll just leave Harry and his people and the process to run. For me, he is a top, an absolute top human being and has always been a positive guy with the right values. So I really hope we can see Harry performing at his best," he added.

Meanwhile, United midfielder Paul Pogba has been forced to miss training sessions after testing positive for Covid-19 as the Red Devils prepare for the new season.

But the Norwegian is confident the France star will return to full fitness and hopes to be able to include him in their opening game of the season.

"Paul's had a couple of training sessions so he's lost out on a few sessions because of the virus, of course. But Paul is quick to get fit. Of course, he worked really hard to get back after lockdown last time and played the majority of the games. Hopefully, he'll be ready for next weekend. I am not 100 per cent sure though," he said.

United's Premier League campaign will begin next week when they welcome Crystal Palace to Old Trafford.

Manchester United Harry Maguire Ole Gunnar Solskjaer English Premier League Football
Get the latest updates on ICC T20 Worldcup 2022 and CWG 2022 check out the Schedule, Live Score and Medals Tally. Like us on Facebook or follow us on Twitter for more sports updates. You can also download the NDTV Cricket app for Android or iOS.