Brendan Rodgers was given a tough welcome back to the Premier League when substitute Andre Gray pounced on Troy Deeney's fine through ball. 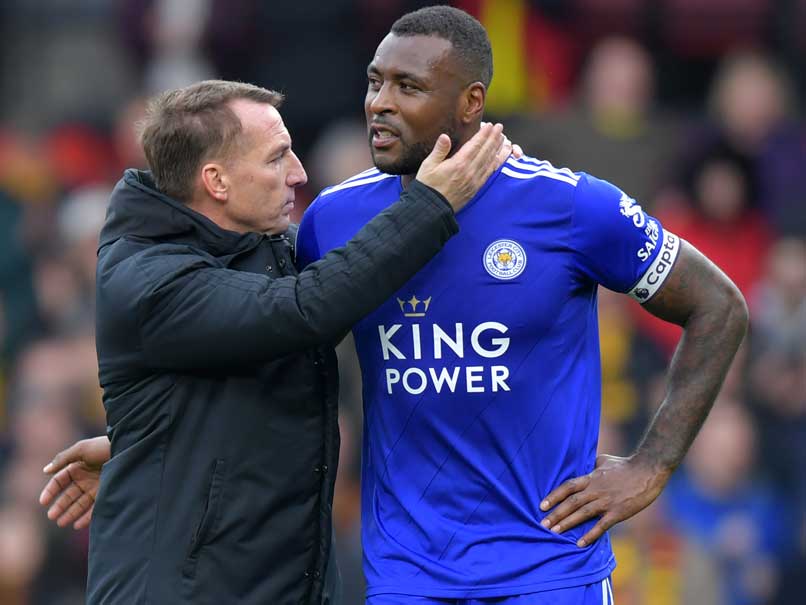 Brendan Rodgers' first match as Leicester City boss ended in a dramatic defeat as Andre Gray scored in stoppage time to give Watford a 2-1 win at Vicarage Road. Rodgers left Scottish champions Celtic to take charge of the Foxes on Tuesday after winning seven domestic trophies north of the border. But the former Liverpool boss was given a tough welcome back to the Premier League when substitute Andre Gray pounced on Troy Deeney's fine through ball.

The Hornets had taken an early lead when Deeney flicked home Gerard Deulofeu's free-kick and looked set for all three points as Leicester laboured despite dominating possession.

One incisive Youri Tielemans pass, though, undid the Watford defence and Jamie Vardy prodded home his 10th goal of the season 15 minutes from time.

Leicester even had a chance to take all three points when captain Wes Morgan headed wide.

Instead, they were hit by a sucker punch when Gray brilliantly controlled Deeney's lofted pass and kept his cool to fire low past Kasper Schmeichel to spark contrasting reactions in the dugouts.

A delighted Javi Gracia saw his side move level on points with Wolves in seventh for what could be a Europa League place depending on who wins the FA Cup.

Leicester, by contrast, remain 11th, eight points further back, and with plenty of work to do if they are to match Rodgers's ambition of a European place.

Leicester City English Premier League Football
Get the latest updates on ICC T20 Worldcup 2022, check out the Schedule and Live Score. Like us on Facebook or follow us on Twitter for more sports updates. You can also download the NDTV Cricket app for Android or iOS.