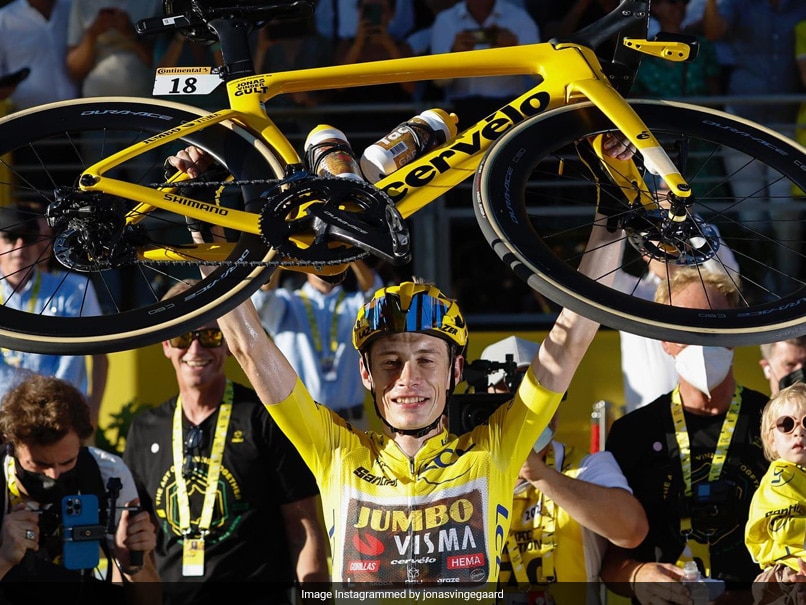 Tour de France champion Jonas Vingegaard returns after a two-month break from competition in this week's Tour of Croatia, his Jumbo-Visma team announced on Monday. Dane Vingegaard swept to his first Grand Tour triumph in July ahead of two-time defending champion Tadej Pogacar of Slovenia and Britain's Geraint Thomas. The 25-year-old climbing ace has not raced since his victory on the Champs-Elysees on July 24, skipping the Tour of Denmark on home soil and the world championships in Wollongong, Australia.

Last month Jumbo-Visma sporting director Frans Maassen spoke of the "tough time" Vingegaard was having since his Tour win.

"I understand that fans want to see Jonas," said Maassen. "But he has had a very tough time after the Tour."

His main rival in Croatia will be Ineos Grenadiers' Thomas, who was not picked by Britain for the worlds.