The postponement of Tour de France would avoid a clash with the Tokyo Olympics and the European football championship, for which Copenhagen is one of the host cities, according to a statement from the Danish organisers. 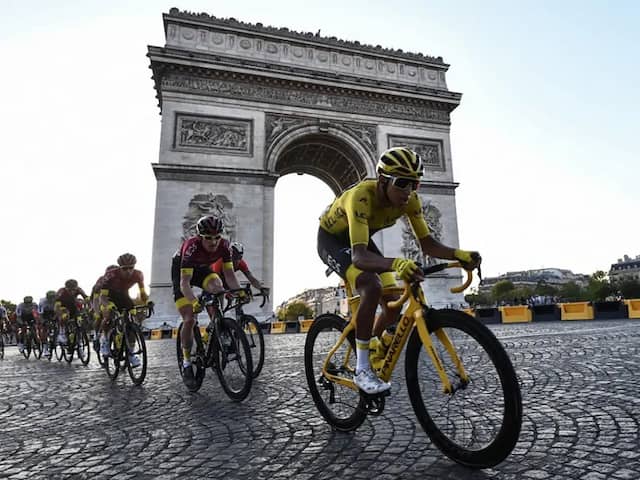 The planned start of the Tour de France from Copenhagen, scheduled for 2021, has been pushed back to 2022 to avoid an overlap of sporting events disrupted by Covid-19, the city's mayor said Monday. The postponement would avoid a clash with the Tokyo Olympics and the European football championship, for which Copenhagen is one of the host cities, according to a statement from the Danish organisers. "I'm glad that we managed to secure a Danish start of the Tour in 2022. We are many who have looked forward to getting Tour de France in Denmark next year, and now we, unfortunately, have to wait a little longer," Copenhagen mayor Frank Jensen said.

After being unable to agree on a starting date for 2021, the race's organiser, Amaury Sport Organisation, offered to postpone the Danish start until 2022, which the Danish organisers agreed to.

The three Danish legs, starting in Copenhagen followed by two legs crossing the country, will be held on July 1-3 2022.

The Danish organisers didn't expect any changes to the planned routes, but according to the statement, they would now begin talks with the eight municipalities that the race would cross.

"There is full support for the postponement from the five Danish finish and starting cities," the statement said.