"You Don't Upset The Bear": Dean Jones On Australia Not Sledging Virat Kohli

Dean Jones did not agree with Michael Clarke's comments that Australia didn't sledge certain Indian players to save their IPL contracts. 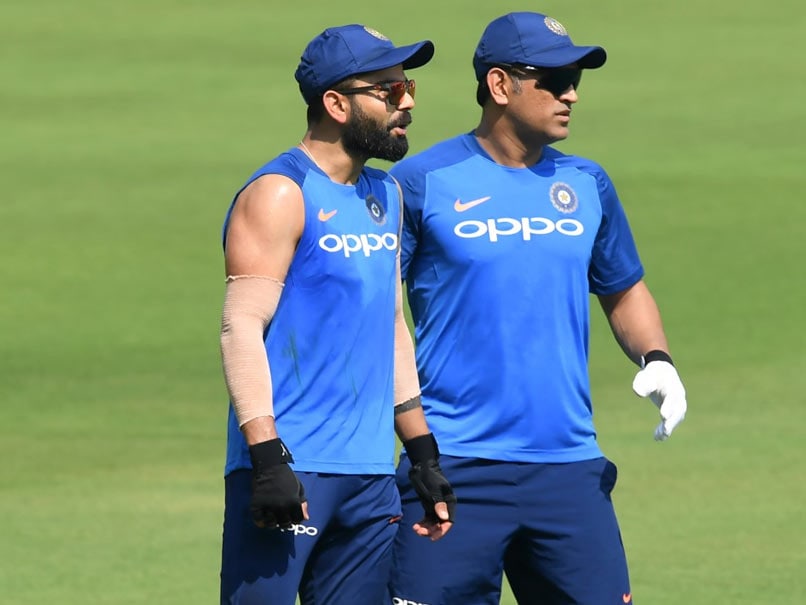 Dean Jones did not agree with Michael Clarke's comments that Australian players went quiet on India captain Virat Kohli and other players during the 2018-19 series down under to protect their Indian Premier League (IPL) contracts. Dean Jones, while rubbishing the claims by former Australia captain, said that the team did what they used to do against the likes of Viv Richards, Javed Miandad or Martin Crowe. Dean Jones, in an interview with Nikhil Naz on SportScreen's YouTube channel, said that players like Virat Kohli enjoy being confronted in the middle because that is what gets them going.

Michael Clarke had earlier said that he felt Australia were too scared to sledge Kohli or the other Indian players because they had to play with them in April (in the IPL).

Dean Jones further said that being nice to certain players will not guarantee any player an IPL contract.

"I find that as a bit rubbish. You upset Virat Kohli and he won't pick you? Is Virat going to stop you from playing? It actually comes down the coaches and the list managers who they pick," Jones concluded.

Michael Clarke Dean Mervyn Jones Cricket
Get the latest updates on Olympics 2020, Olympics 2020 Medal Tally , Live Cricket Score . Like us on Facebook or follow us on Twitter for more sports updates. You can also download the NDTV Cricket app for Android or iOS.