Virat Kohli and Anushka Sharma were clicked at the airport after the couple returned home after the World Cup. 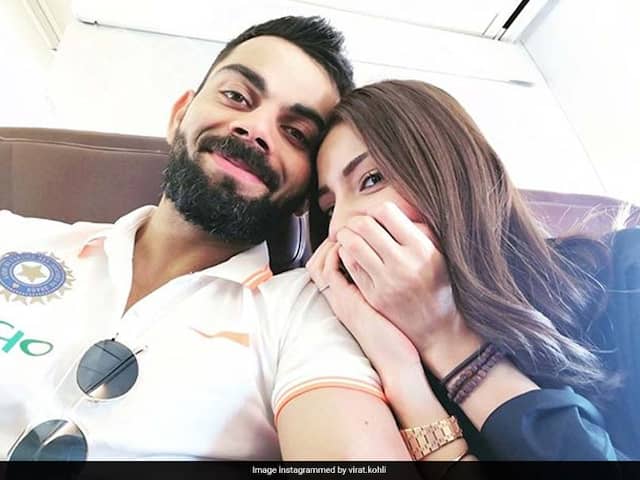 Virat Kohli and Anushka Sharma were spotted in India after India's World Cup exit. The couple were clicked at the airport on Thursday. Virat Kohli and Anushka Sharma stayed back in London after India lost in the semi-final match against New Zealand. Anushka was seen cheering for Team India from the stands during the recently concluded World Cup 2019. India are set to travel to the West Indies next month, where they will play three One-Day Internationals, three T-20 Internationals and two Tests.

Apart from international matches or during overseas tours, Anushka Sharma has been spotted on numerous occasions cheering for the Royal Challengers Bangalore during the Indian Premier League matches as well.

Ahead of the West Indies tour, an issue that would surely be debated is the availability of Kohli, who has been on the road for a while.

Virat Kohli Cricket World Cup 2019
Get the latest Cricket news, check out the India cricket schedule, Cricket live score . Like us on Facebook or follow us on Twitter for more sports updates. You can also download the NDTV Cricket app for Android or iOS.