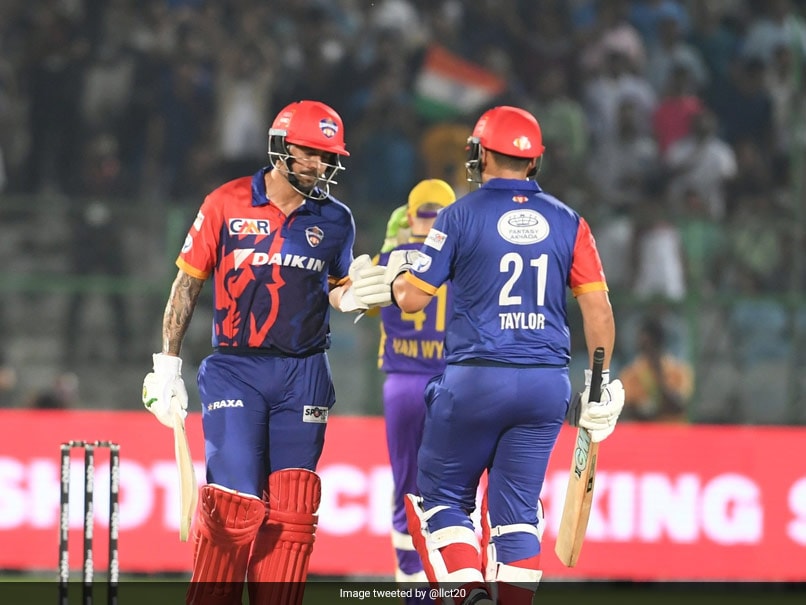 Having tasted the wrath of captaincy at a creditable age of 13, William Porterfield has come up the Ireland ranks with much ado. Replacing Trent Johnston as the captain of the Ireland team in 2008, William showcased a brilliant display of batting powering his team to victory with a fine knock of 85 against Bangladesh in the 2011 World Cup prizing the Man of the Match award. His maiden first-class century came against Bermuda in the 2007-08 Intercontinental Cup.

William has completed county stints with Kent, Durham, Northamptonshire, and Derbyshire between the calendar year of 2004-06. After his eye-brow raising performance in the 2007 World cup, he was offered a contract with Gloucestershire for a couple of years.